After a teaser trailer late last year, Pokemon Go developer Niantic has revealed more about its next AR game, Harry Potter: Wizards Unite. Co-developed by WB Games under the Portkey Games label, Wizards Unite takes Pokemon Go’s foundation and puts a wizarding world spin on it. But where Pokemon Go is largely about collecting, Wizards Unite is focused on immersing you in its world, from a voice-acted story to involved RPG-like skill trees. 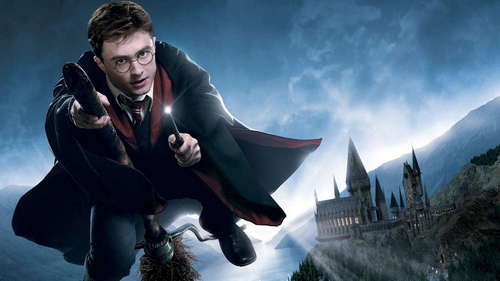 We recently went to Niantic’s San Francisco office to learn more about Wizards Unite, which included a hands-on demo of the game. The Pokemon Go parallels are front and center; instead of PokeStops, for example, Wizards Unite has greenhouses and inns where you can get various items. The map works the same way, but to fit the theme, crooked buildings dot the map as owls fly overhead. It also includes some of the quality-of-life features that Pokemon Go got over time: AR Plus, a photo mode, and at least the promise of better battery life optimization.

In practice, this means going out and finding traces of magic in order to contain them. In true Harry Potter fashion, they have cute names: Foundables are the scattered items, and Confoundables are whatever is trapping a Foundable and putting it in danger. You tap the traces like you would a Pokemon and enter an AR-optional encounter; we saw Harry Potter (the Foundable) being targeted by a dementor (the Confoundable), Harry’s Nimbus trapped in ice, and Buckbeak the hippogriff in chains, for example. In order to free them, you have to trace a glyph on the screen to cast the appropriate spell.

Spells also come into play in combat, which really sets Wizards Unite apart from Pokemon Go. Combat isn’t complicated, but it is involved. Attacks are turn-based but on timers, so you need to trace your offensive or defensive spells quickly and accurately to do the most damage and keep yourself healthy. You can find traces around the world that lead to these fights, but there are also dungeon-like «fortresses» where groups of up to five can take on harder combat challenges against all manner of dark wizards or creatures for various rewards (though what those rewards are isn’t set in stone yet).

Spells and combat are really just scratching the surface. In many ways, Wizards Unite is more like a typical RPG than like Pokemon Go. You brew potions using ingredients you find as you walk around, which vary based on location, weather, time of day, and even lunar phase. You listen to voice-acted characters-both existing and new, though the existing ones are voiced by soundalikes-give you story details and tips. You collect parts of a much larger, long-term story as you play. You swap between professions, like Auror or Professor, and level up within each one’s lengthy skill tree to improve things like your spellcasting ability. You place Portkeys to turn wherever you are into a wizarding world location for a short amount of time, using the AR features to view places like Ollivanders in 360 degrees.

Everything that Wizards Unite has going on is overwhelming to list out on paper, but in practice it was actually not too hard to follow. In the short demo we played, we managed to see bits and pieces of everything. For Harry Potter fans, at least, it isn’t too difficult to understand what’s happening, despite how much is going on. But whether this makes Wizards Unite the kind of game you open up every time you walk somewhere-to the point that you walk more so you can play-remains to be seen. 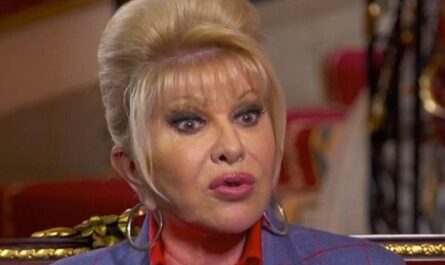