BioWare has announced two demos for Anthem, and the first-the VIP demo-launches for select players this weekend. The second demo will be open for all, and will launch closer to Anthem’s release date.

Regardless of whether you plan on playing the VIP or free demo, you can pre-load the client right now. It’s a 26GB download on consoles and 44GB on PC.

The VIP demo is available for anyone who pre-orders Anthem or is an EA or Origin Access subscriber. You don’t have to go it alone either, as getting access to the VIP demo nets you three free invites you can send to others. In order to refer a friend, just download the demo, install it, and launch. Then, go to the «refer a friend» tab to receive a unique link you can send to someone else.

The VIP Anthem demo goes live on Friday, January 25 at 9AM PT / 10AM ET / 5PM UK. It ends Sunday, January 27 at 6PM PT / 9PM ET, which is January 28 at 2AM in the UK. The follow-up free demo will be February 1-3, and begin and end at the same times as the VIP demo. Anthem is an always online game, so you’ll need an internet connection to play either demo, as well as Xbox Live Gold or PlayStation Plus if you’re planning on playing on Xbox One or PS4.

Both Anthem demos are identical in content, so you won’t miss out on much playing the second free one. You’ll start at level 10 about halfway through Anthem’s campaign, and have access to the Ranger with the choice to unlock another Javelin of your choice. Your character will be able to go up to level 15, and you’ll be able to explore the world, as well as complete a story mission and a stronghold. Any progress you make in the VIP demo carries over into the free demo, but neither one will carry over into the main game. However, playing the VIP demo will unlock a free gift in the main game at launch.

Anthem releases on February 22 for Xbox One, PS4, and PC. If you have EA Access, you can play the Xbox One and PC version on February 15. 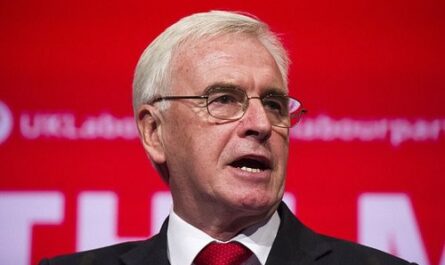 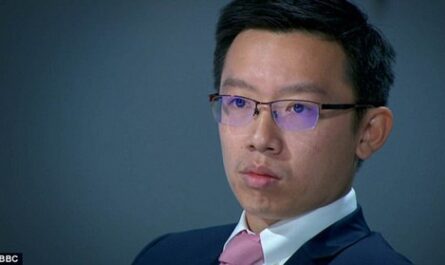