After years of development and multiple delays, Microsoft’s next big exclusive, Crackdown 3, launches this week-and you can play it for only $1 if you meet a few requirements. 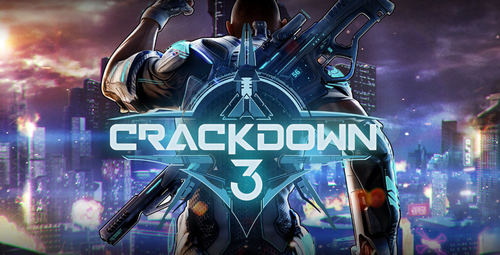 As a first-party game, Crackdown 3 is free for Xbox Game Pass subscribers. And right now, Microsoft is offering a one-month Xbox Game Pass trial for only $1. The catch is that you need to be a new subscriber to enjoy the savings.

Xbox Game Pass already has «millions» of subscribers, but if you’re not among them, right now seems to be a good time to jump in. You can sign up for Xbox Game Pass on the Xbox website or through your console.

Crackdown 3 is coming to Xbox One and PC, but Xbox Game Pass is only on Xbox One right now. It could come to PC and other platforms down the road, but no announcements have been made as of it. Crackdown 3 launches on February 15.

Crackdown 3 is not the only game coming to Xbox Game Pass in February; you can see a full rundown of February’s additions below.

For $10/month, Xbox Game Pass subscribers get access to a growing library of free games to download and play for as long as their membership stays active. There are more than 100 Xbox One and backwards-compatible Xbox 360 titles in the catalog, including Halo 5, Halo: The Master Chief Collection, Sea of Thieves, PUBG, Mortal Kombat X, and many more. 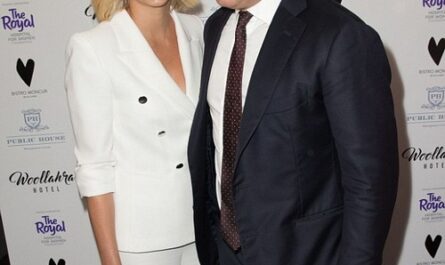