Treyarch has rolled out another update for Call of Duty: Black Ops 4. Following its arrival on PS4 last week, the big Operation Grand Heist update is now live on Xbox One and PC, bringing a new character, maps, weapons, and more to both platforms. 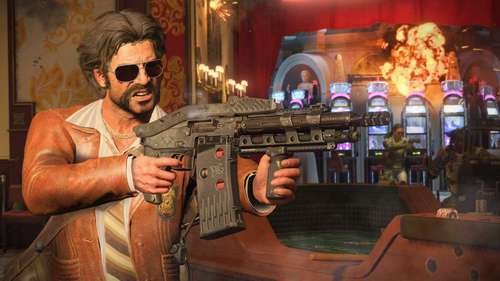 First, the update adds a new Specialist for multiplayer and Blackout modes: Outrider. She can be unlocked in Tier 1 in the Black Market, and just as in Black Ops 3, her weapon is the Sparrow, which can fire explosive arrows. Her Hawk drone can also tag any enemies in its sights.

Elsewhere, the island in Blackout has been expanded with a new area, Ghost Town. Its aboveground portion is based on the Outlaw map, while the caverns below ground are inspired by the Zombies map Buried. Black Ops Pass holders also get access to another new character, the Zombie gorilla Cosmic Silverback.

Rounding out the update is a new Gauntlet for Zombies mode as well as new Featured Playlists in multiplayer, including One in the Chamber. Players have three lives and a single bullet in this mode; when they shoot an enemy or hit them with melee attacks, they’ll earn another bullet and 100 points. You can read the full patch notes on Reddit. 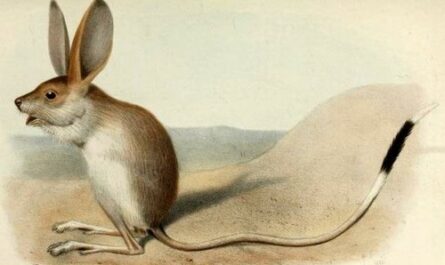