Twitter has announced the top tweeted about games in 2018, and surprisingly it’s not Fortnite. Despite the battle royale game’s popularity, Fortnite came in second behind Fate/Grand Order. 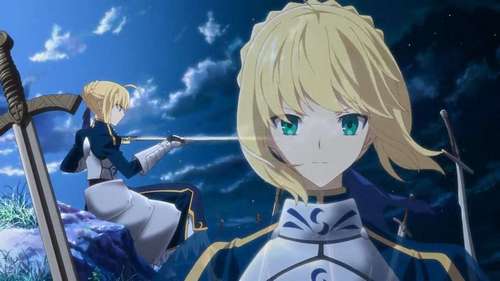 In a blog post, Twitter detailed the top gaming topics for last year. Outside of Fate/Grand Order and Fortnite, the list of most tweeted about games include Splatoon, PlayerUnknown’s Battlegrounds, Super Smash Bros., and Overwatch. Japan was the region that tweeted about gaming the most, beating out the US and UK, which might explain how a mobile title was able to beat out 2018’s most Google-searched title.

Be sure to take this data with a grain of salt, as Twitter’s blog seems to suggest game tweets were ranked by tags, such as «@FortniteGame» instead of «Fortnite.» Considering the former is longer than the latter and Twitter is a platform where every letter counts, it’s likely more people referred to the battle royale game by its name only and not by its full tag. So these results could be skewed.

We’ve outlined the top gaming topics of 2018 below.

Top Countries That Tweeted About Gaming In 2018

Most Tweeted Gaming Events In 2018

Fate/Grand Order is a mobile free-to-play RPG that’s loosely based around the Fate/Stay Night visual novel. The Fate franchise follows the magical wars between Masters and Servants across multiple timelines and universes. Masters are powerful magicians that are pulled into wars where the prize is the granting of any one wish and losing typically means death. In order to accomplish their goal, Masters summon and use Servants, who are powerful warriors from different historical periods such as King Arthur, Medusa, Jack the Ripper, or Cú Chulainn.

Fate/Grand Order transforms this story into party-focused, card-based combat, where you are a Master that can recruit multiple Servants. New Servants are recruited through a microtransaction-focused lottery mechanic, where you need to spend either earned in-game currency or real-world cash to unlock random characters. Fate/Grand Order is available on mobile, for both Android and iOS. 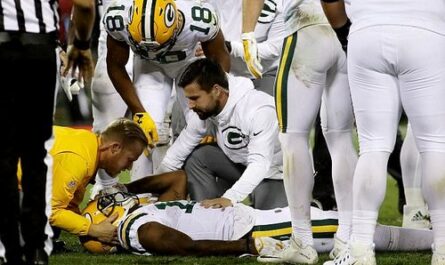