Good news, Guardians: You can now chase down the Whisper of the Worm Exotic sniper rifle in Destiny 2 at any time. Gone are the days of waiting until the weekend rolled around to complete the steps necessary to access the hidden special mission, or to unlock one of the best guns in the game. 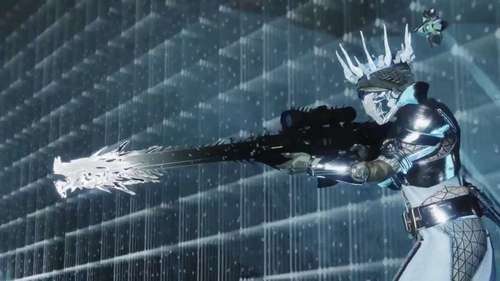 Bungie made the announcement on Twitter, revealing that The Whisper mission is now available on the moon Io any day of the week. The change is part of Update 2.1.4, which rebalances a ton of Supers and weapons throughout the game. The update also adds in The Draw, another Exotic weapon quest.

The Whisper quest only appeared in the game last summer, and it took the Destiny 2 community a while to discover what it was all about and how it worked. Used to be, from Friday to Sunday on any given week, you could access the quest by waiting for a particular public event to occur in the Lost Oasis area of Io. When the right event popped up, a special enemy would also appear, and killing it would open up a portal to the special mission.

From there, you had to complete a long, elaborate platforming puzzle, before engaging in some extremely tough battles with hordes of Taken enemies-all within a 20-minute time limit. The mission was difficult enough that most people required a team to complete it, but The Whisper was so super-secret that it didn’t include matchmaking. Finishing the mission, though, granted you Whisper of the Worm, a powerful Exotic sniper rifle similar to Destiny 1’s Black Spindle. The weapon has become a mainstay for players taking on big boss fights like the ones found in Destiny 2’s raids.

With Bungie’s latest change, The Whisper is available all week in Lost Oasis, and it can be activated from any public event in the region, which should drastically reduce wait times. The mission itself is still pretty tough, but removing the weekend requirement should make it a whole lot easier for Guardians to band together and finally unlock Whisper of the Worm if they’ve been waiting. 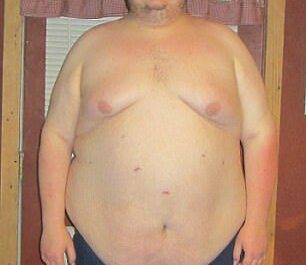