The Wii Shop Channel will officially be discontinued on January 30, nearly 13 years after the service launched. 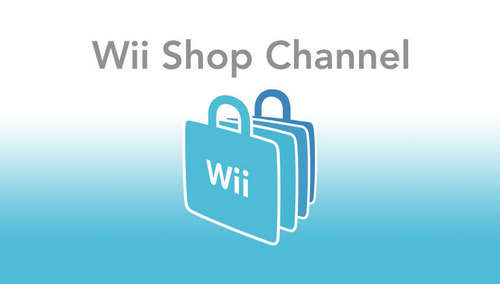 Along with it, the ability to purchase any Virtual Console or WiiWare titles will come to an end. Any remaining Wii Points must be redeemed before this date.

In addition to the Shop Channel closing, all video streaming services such as Netflix, Hulu, and Amazon Instant Video will shut down as well.

For many, the closure of the Wii Shop Channel means that, for now, several exclusive titles that launched with WiiWare, including Castlevania: The Adventure ReBirth and Contra ReBirth, both titles that echoed the mechanics of their classic progenitors, will no longer be available.

Some original concepts that made their way to WiiWare, such as Final Fantasy Crystal Chronicles: My Life as a King, which spun an interesting take on the classic RPG series by putting you in the shoes of the King of a random city, will also become unavailable.

Unfortunately, there are currently no plans for future re-releases of these titles; interested players should grab the titles within the next seven days. 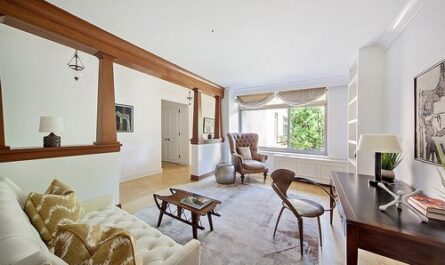