While the acclaimed platformer Celeste is free all month for Xbox Live Gold subscribers, two of this month’s free Games with Gold will return to full price on January 15. The games in question are Never Alone for Xbox One and Lara Croft and the Guardian of Light for Xbox 360 (also backwards compatible with Xbox One). You can get your free games here.

Never Alone is a puzzle platformer about a native Alaskan girl and her pet fox on a journey to stop the blizzards that have been wreaking havoc on her town. The game was made in conjunction with Iñupiaq elders, who appear in unlockable documentary clips that offer information about this Northern Alaskan people’s culture. 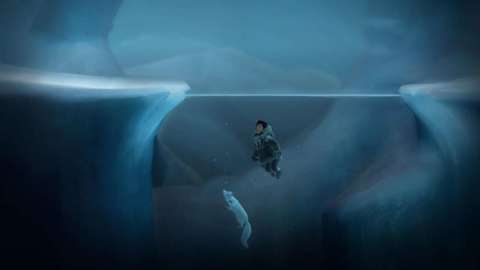 Lara Croft and the Guardian of Light is a co-op action-puzzle game that first launched in 2010. You can play it solo or with a partner, and the puzzles you encounter will change depending on the number of players. Either way, you’ll find plenty of weapons, upgrades, and abilities to help put down the many enemies you’ll face throughout the game.

Once they go away on January 15, January’s second wave of Games with Gold will become available for free. These include WRC 6 FIA World Rally Championship on Xbox One (free between January 16 and February 15) and the Xbox 360 game Far Cry 2 (free January 16-31). 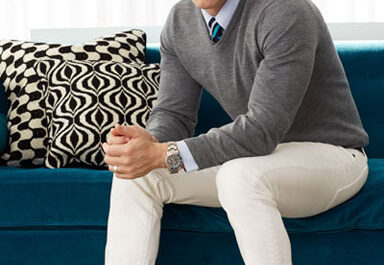 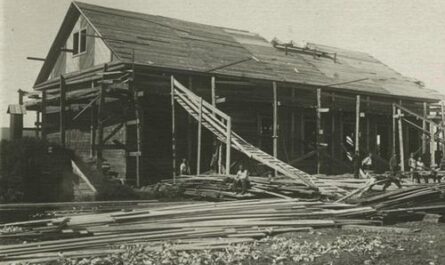