Earlier this month, Project Cars 2 developer Slightly Mad Studios announced its plans to create its own standalone game console called the Mad Box. While the system is still very much in the early phases of development, company CEO Ian Bell shared some of its possible designs, and now he’s given us a look at its potential controller.

On Twitter, Bell shared several mock-ups of one potential design for the Mad Box gamepad. This concept bears a cursory resemblance to an Xbox controller, albeit with more angular grips and a display in the center of the pad. In a follow-up tweet, Bell shared another image that showed off rear paddles. You can see the mock-ups below. 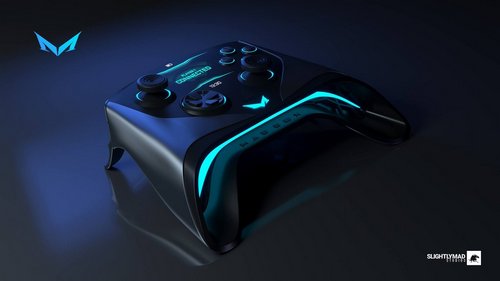 When the Mad Box was first announced, Bell claimed it would be «the most powerful console ever built» and feature specs that «will be equivalent to a very fast PC two years from now.» He also said the system will offer 4K visuals, support «most major VR headsets,» and allow up to 90 frames-per-second «per eye» for virtual reality play.

Beyond that, not much else has been revealed about the Mad Box. Bell says the company is in the process of making deals with component makers, and he estimates the system is still three years away from release, assuming the project makes it that far.

To drum up excitement for the Mad Box, Bell has asked fans to come up with a slogan for the console, offering money and free games to the person who comes up with the best one. He also said the company will provide a free game engine to studios who want to develop games for the system. 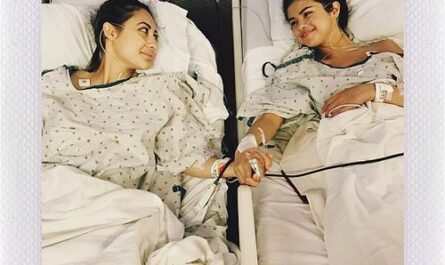 Switch Exclusive Octopath Traveler Is Getting A Mobile Prequel 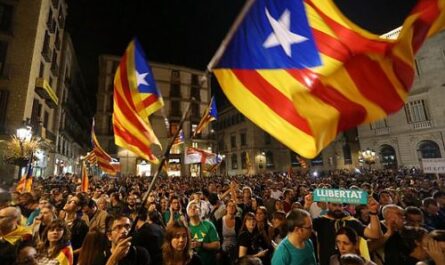 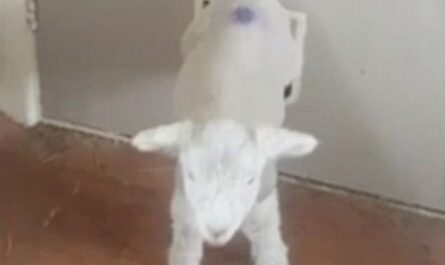