The second of NetherRealm’s Kombat Kast broadcasts dedicated to Mortal Kombat 11 is live right now on February 14. It began this afternoon, and you can watch the live stream here through the embed below. Update: The stream is now over. It brought us a closer look at the previously confirmed Baraka, but the big news was that Jade is a playable character in MK11. The zombified character wields a bo staff, among other weapons, and she’s got some brutal moves and fatalities at her disposal, as is to be expected. 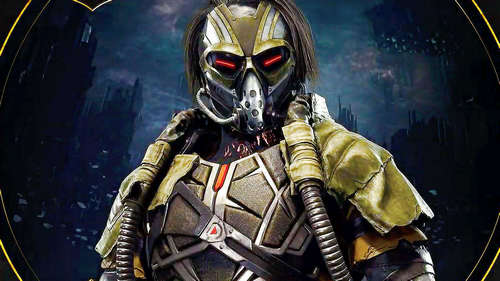 The Kombat Kast started at 1 PM PT / 4 PM ET / 9 PM GMT (8 AM AET on February 15). NetherRealm hasn’t shared exactly what to expect, but the first of these streams brought word on a new character-Kabal-along with a full breakdown of him, so that might again be the case with another fighter.

Shortly after that Kombat Kast, an Inside Xbox stream delivered the reveal of another returning character, D’Vorah. She was not showcased in great detail, nor has another character, Kano; further information on those two is also possible during the stream. You can see everyone who has been confirmed so far in our roundup of the Mortal Kombat 11 character roster. So far, it’s light on new fighters, with Geras being the lone original character to be confirmed at this point.

Whatever the case, we do know Mortal Kombat 11 releases for PS4, Xbox One, Nintendo Switch, and PC on April 23 (though the Switch version comes to Europe on May 10). It features new ways to customize your characters and some new fighting mechanics. It’s also as brutal as ever; with the gameplay and fatalities we’ve seen so far, NetherRealm is not holding back on the violence at all. 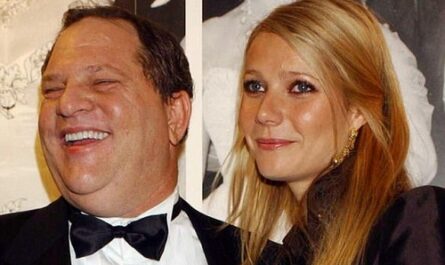 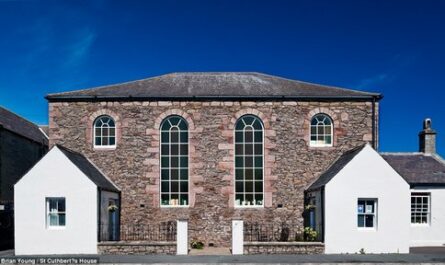