Another weekend has arrived in Destiny 2, and with it, the Agent of the Nine and his bag of Exotic weapons and armor. Xur is back in the solar system, ready to sell cool items from Destiny 2’s Year One to help you get anything you’re missing from the time before Forsaken.
You’ll find Xur this week on Titan, in The Rig region. From the transmat point where you start in the area, head east and to the north edge, to check a small outbuilding near the edge of the platform. 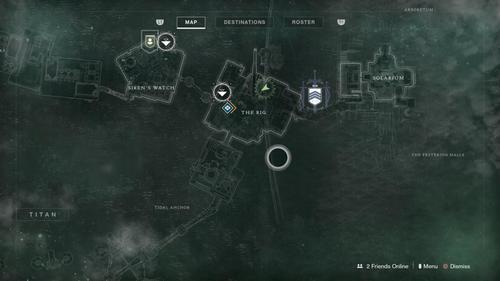 As is always the case, Xur offers a small group of random Exotic weapons and armor: One Exotic gun, and one piece of Exotic armor for each character class. The gun this week is Crimson, a phenomenal hand cannon that’s awesome in the Crucible, as well as everywhere else. It fires three-round bursts like a pulse rifle, but with the same power a hand cannon usually carries. Landing kills with Crimson also heals you, as if you were a vampire, and precision kills refill the gun’s magazine. Crimson is a pretty devastatingly great gun, and if you don’t already have it, you should get it.

In the clothing department, Xur is offering the Frost-EE5 boots for Hunters, which speed up your ability cool down timers when you sprint, and make you run faster after dodging. Titans get the Ashen Wake gauntlets, which make your solar fusion grenades explode on impact and make your grenade throws faster. Finally, for Warlocks, there’s the Transversive Steps leg armor. They make you run faster and automatically reload your equipped weapon after a few steps.

Here are all the Exotics Xur offers this week and what they’ll cost you:

Xur also packs a couple of other handy items. One is a Fated Engram, an expensive pathway to a new Exotic. Dropping 97 Legendary Shards on the item will grant you one Year One Exotic you don’t already have for that character. You can also snag a Five of Swords challenge card for free, which allows you to add difficulty modifiers that increase your score in Nightfall runs.

There’s not much going on in Destiny 2 this week, but that’s about to change. The January 29 reset brings with it a new Exotic weapon mission called The Draw. If Xur’s wares aren’t doing anything for you, The Draw should offer something new: Destiny data miners have found evidence the quest will bring back a Destiny 1 Exotic, The Last Word hand cannon. The mission should also have some major story implications for everyone who has been following along with what’s going on with the Drifter, the character who runs Destiny 2’s Gambit mode. Check out the full rundown of what Bungie has planned for the rest of the year right here. 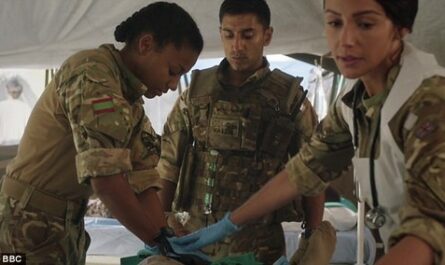 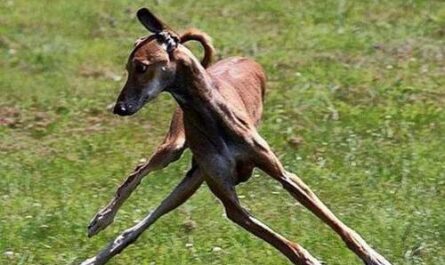