With every new year comes a selection of posts from gaming related companies that are (generally) celebrating what they’ve managed to do in the previous year while offering a look at their plans for the next 12 months. 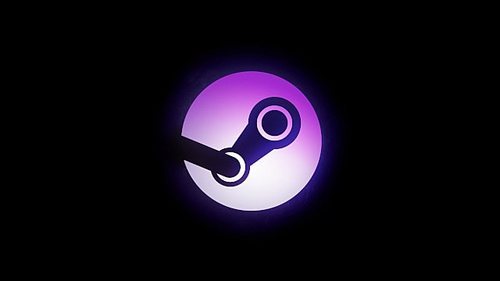 Normally, this isn’t the kind of content we get out of Valve, but this year is different.

Today, Valve dropped a fairly lengthy post highlighting the things it has done over the past year. For the most part, the letter seems to be written for the benefit of developers who will use the service – and who, because of recent shifts from companies such as Epic, have even more platforms to chose from when deciding how to distribute their games.

The retrospective discusses various things the company has done to make it easier for players to spend (and developers to take in) their respective currencies. It also addresses how the store has been changed to improve communities around games, to allow people to highlight games they’re interested in, and to give players more ways to play those games.

Once the progress made over the past year was covered, Valve went on to discuss its plans for 2019. Again, most of the changes discussed seem to be directed at game developers – although the outlined changes will obviously affect players as well.

Of note to players are the changes to the Steam Library, the events system, and Steam chat. There are also changes specific to CS:GO players and players who use PC cafes to get online.

Per Valve, here’s what players can expect:

Store Discoverability: We’re working on a new recommendation engine powered by machine-learning, that can match players to games based on their individual tastes. Algorithms are only a part of our discoverability solution, however, so we’re building more broadcasting and curating features and are constantly assessing the overall design of the store.

Steam China: We’ve partnered with Perfect World to bring Steam onshore into China. We’ll reveal more details about this in the coming months.

Steam Library Update: Some long-awaited changes to the Steam Client will ship, including a reworked Steam Library, built on top of the technology we shipped in Steam Chat.

New Events System: We’re upgrading the events system in the Steam Community, enabling you to highlight interesting activities in your games like tournaments, streams, or weekly challenges.

Steam Chat: We’re going to ship a new Steam Chat mobile app, so you can share your favorite GIFs with your friends while on the go.

Steam Trust: The technology behind Trusted Matchmaking on CS:GO is getting an upgrade and will become a full Steam feature that will be available to all games. This means you’ll have more information that you can use to help determine how likely a player is a cheater or not.

Steam PC Cafe Program: We are going to officially ship a new PC Cafe Program so that players can have a good experience using Steam in hundreds of thousands of PC Cafes Worldwide.

It should be noted that this is a short list of changes the company has planned – and since Valve put them out there, the ones it is probably most confident will be taken care of before the end of the year.