The PlayStation Classic has already had some heavy price drops, but now it’s gone lower than we’ve seen so far. The retailer Walmart has marked it down to $40, which is more than half off the original retail price of $100. 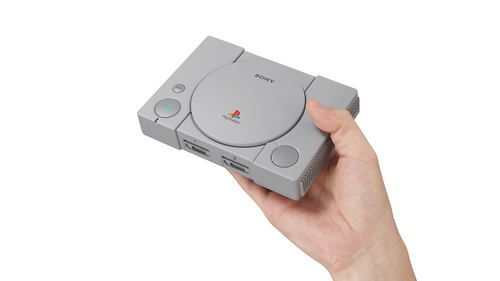 The listing on Walmart.com doesn’t signal a limited-time offer, and the last time the mini-console dropped in price it remained roughly at that range for quite a while. Target still has it listed for $60 but may be willing to price match with proof of Walmart’s price, while Amazon appears fresh out of new stock, but resellers have used ones for below the $40 price.

The PlayStation Classic was Sony’s answer to Nintendo’s successful mini-consoles, the NES and SNES Classic. A poor reception led by a spate of bad reviews resulted in quick price drops, though, first hitting $60 just after the holidays, then near $50, and now even lower than that.
«I’d like nothing more than to tell you that the PS Classic is a pleasant surprise, that it will match your excitement and then some,» critic Peter Brown wrote in GameSpot’s review. «This sadly isn’t the case, and short of Sony refreshing it, or the hacking community breaking it open and reconfiguring it, the PS Classic may never be more than a puny PlayStation with good looks.» 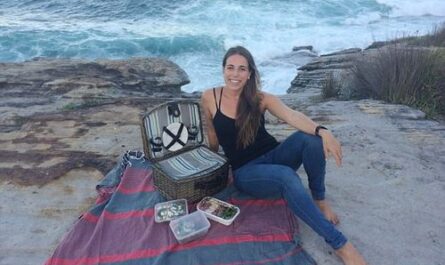