If you turn your Xbox One on right now and face nothing but a black screen, it’s not just you. Microsoft has confirmed that some kind of problem is impacting the system right now, and in an update, it says it should be fixed soon. Update: Microsoft now says all of the ongoing problems have been fixed. «The issues surrounding Xbox One console startup, sign-in, title update errors, and our status page have now been resolved,» it said on Twitter. «Thank you for sticking with us while our teams addressed these issues and we appreciate the reports. As always, we’re here and we’re listening.» 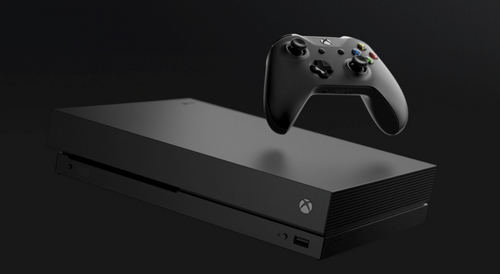 «We are aware of reports of Xbox One console startup, title update and sign-in errors,» Microsoft said in a tweet. «We will keep everyone informed once we have more information to share. Thank you all for your patience.» A subsequent tweet adds, «Our engineers are actively investigating and working on the issues outlined in our initial post.»

The usual source for additional details, the Xbox Live status page, was itself inaccessible for a time, which Microsoft also acknowledged. It has since come back online and lists «signing into Xbox Live» as the issue with Xbox Live’s core services, along with some encouraging news: «We are seeing indications that we are on the path to recovery with the Xbox Live sign-in issues, and we expect to be back up and running shortly.»

While Microsoft’s tweet makes this sound like a somewhat run-of-the-mill, if inconvenient, error, it appears to actually be much worse in some cases. When I booted up my Xbox One, the notification telling me my user account had automatically logged in came up, but the screen was otherwise completely black. While I was able to eventually bring up the guide, the system didn’t respond to any further inputs, though I could see that it was downloading an update for one game.

In addition to this, other users are seemingly unable to sign in to Xbox Live, preventing access to some games and online multiplayer. We’ll report back as more information becomes available. 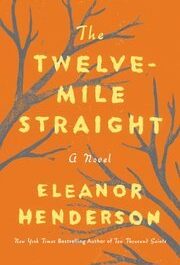