A follow-up to 2010’s Rage is one of the last titles I expected to be announced at E3 2018. Rage isn’t a bad game per se-it was just an experience that didn’t quite hit the same highs of Doom, Quake, and Wolfenstein. Regardless, Rage 2 arrives later this year as a joint development between id Software and Just Cause 3’s Avalanche Studios. It’s still too soon to come to any definitive conclusions about Rage 2 as a whole, as the game was in pre-beta when I played it. That said, of the two hours I spent in the game, the combat was a highlight while the title’s open world left me with a few misgivings. 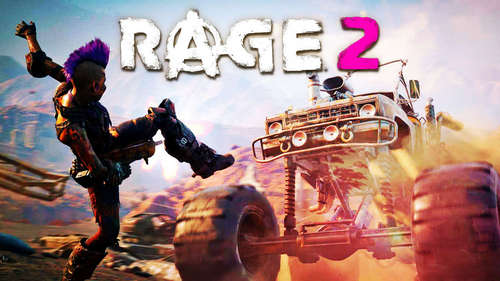 The demo did start on a fairly high note. Almost as if taking a queue from Borderlands’ transition to Borderlands 2, Rage 2 seems to have a bigger focus on developing its characters in comparison to its predecessor. You get to pick the gender of your character, Walker, for one, and they actually do speak to the people you encounter. «You as Walker is a very classic story, but the bulk of the story really does come from other characters,» id Software Studio Director Tim Willits said. The town I started in did feel somewhat alive, as the bustle of crowds provided a backdrop to the snippets of conversations I’d overhear as Walker strolled by. I was able to glean bits and pieces of world building as I found my way to the mayor’s office; most of which was trivial, but much more preferable to getting a long-winded info dump via cutscene.

Then I actually got out into Rage 2’s open world, and the demo started to lose me. Much like its predecessor, Rage 2 is nice to look at. But I didn’t want to explore it. The driving mechanics weren’t all that easy to use-think the unwieldy vehicles in Borderlands 2-which made traversal over the demo’s steep peaks, wide chasms, and blocked bridges into an ordeal. Sure, I never once encountered a loading screen, but when you’re not enjoying your time going from one mission to the next, it still feels like you’re waiting for something boring to pass so you can get back to the action. Getting the chance to fly the gyrocopter certainly helped alleviate my frustrations, but I left the demo with no confirmation as to when you’ll unlock it in the main game. I did see some cliffs and canyons that might have been cool to navigate with a grapple hook or wingsuit-which are staples of the Just Cause series-but Willits said neither piece of equipment would be crossing over into Rage 2.

With how much Rage 2’s world feels like Borderlands 2, I can’t help but think the game would play better as a co-op experience as well. There’s only so much you can do in the open world, both driving and combat-wise, by yourself and having at least one other player to talk to would help fill the long stretches of silence I experienced in Rage 2 outside of the cities and hubs. However, Willits confirmed Rage 2 is an entirely single-player campaign. He did tease Rage 2 would include «a few community things» but did not say what those might be. «We wanted to focus on core combat, we wanted to focus on creating a really great world, and that’s where we ended up,» he said.

However, despite these negatives, my time with Rage 2 wasn’t all bad. I love what I got to experience of the game’s combat. In spite of Avalanche’s influences, Rage 2 plays very much like an id Software game. The shooting mechanics are fast and fluid. It takes a few minutes to master Walker’s double jump, omnidirectional dash, and slide, but the movements are easy enough to pick up. Once you do, you’re able to pull off pretty spectacularly brutal kills with your vast collection of weapons, all of which destroy in the same enjoyably gruesome manner as the firearms in 2016’s Doom.

When Rage 2’s movement and weapons are combined with its other special abilities-Shatter, Vortex, Barrier, Slam, and Overdrive-you become an unstoppable superhero. At first, the close-quarter combat scenarios give you ample opportunities to try out different combinations. You might deal with a group of enemies by using Shatter to crush them against your own Barrier, or throwing out Vortex to drag them all into one spot before leaping up and careening down into them with a crushing Slam. It’s gloriously fun, especially when you manage to chain three or more abilities at once, and maybe throw in a few slides, well-timed dashes, or perfect shots as well.

However, as my time with the demo went on, these spectacular moments were occasionally interrupted with fights that took place in larger, more open spaces where the special abilities’ short range meant they couldn’t be effective. In these instances, I’d typically start a fight in a cool, explosive way before having to fall into a more traditional FPS pattern of dashing from cover to cover while firing the assault rifle at enemies as they came into range. After smashing into an encampment like a superpowered juggernaut, it was disappointing to resort to something slower and more methodical while in open spaces. Carefully measuring a shot doesn’t feel very Rage-like. I wanted more fights like what I found at the demo’s start, where enemies were trapped in a room or maze-like structure with Walker as she murderously roared at the top of her lungs and dished out constant servings of explosive destruction. Those battles were fantastic, and I really hope the full game is built around more moments like them.

Rage 2 is scheduled to launch on May 14 for Xbox One, PS4, and PC. You’ll net a few freebies for pre-ordering the game. 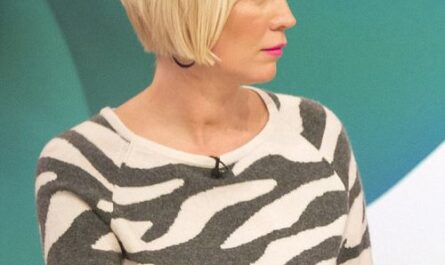 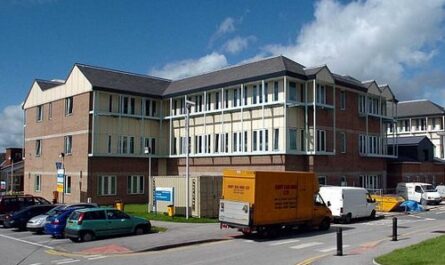