Bandai Namco has some big Dragon Ball-related announcements in store for this month. In addition to teasing a new DLC character for Dragon Ball FighterZ, the publisher revealed that a brand-new Dragon Ball game is in development.

No further details about the new title have been announced yet, but Bandai Namco says it will be an action RPG «focusing on the world of Dragon Ball Z.» In the same tweet, the publisher hinted that Dragon Ball FighterZ will add «the Warrior from Universe 11» to its roster, presumably referring to Jiren from the Tournament of Power arc in Dragon Ball Super.

In 2019, the project of a New Game focusing on the World of Dragon Ball Z begins! And more news coming to DRAGON BALL FighterZ! The Warrior from Universe 11 is joining the fight!
More information to be revealed at the DRAGON BALL FighterZ World Tour Finals January 26th ~ 27th! https://t.co/IFnJchTE4z

During the same stream, Dragon Ball FighterZ producer Tomoko Hiroki hinted that a second season of DLC is on the way for the game. The first season pass included eight additional fighters, with the most recent-Android 17-arriving back in September.

In other Dragon Ball news, Bandai Namco recently announced that Super Dragon Ball Heroes: World Mission will receive a western release. The game is scheduled to launch for PC and Nintendo Switch on April 5. 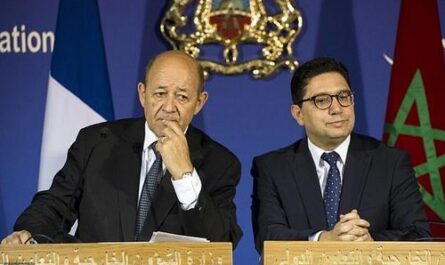 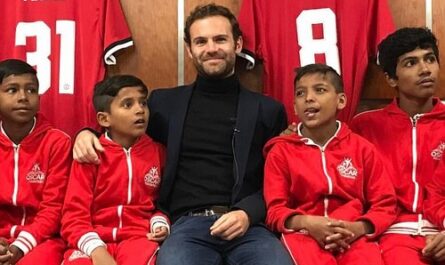 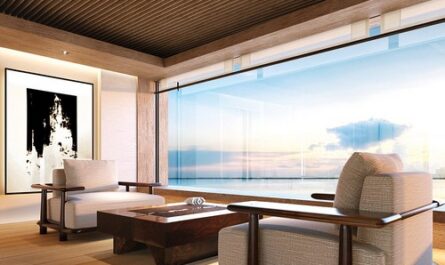 Blizzard Has No Major New Releases Planned For This Year