Treyarch has a number of updates lined up for Call of Duty: Black Ops 4 this month. The developer rolled out the first of these-which added new Featured playlists, among other things-on January 8, and now it’s given fans a preview of what’s coming in the game’s next update. 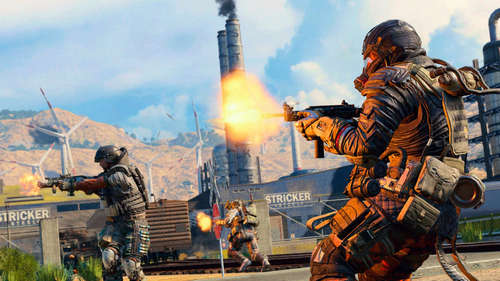 Over on Reddit, the studio outlined what’s in store for Black Ops 4 this week. All three of the game’s modes will be receiving some attention. Zombies is set to get Gauntlets, which Treyarch describes as «curated 30-round challenges with unique rules for each round.» The developer is also holding a 115 Day Celebration Event in the mode from January 15-18. The event will be available on all platforms and offers double XP, weapon XP, and Nebulium Plasma.

For the Blackout battle royale mode, Treyarch will be implementing a new looting interface on consoles, making it easier to loot specific items. The developer says it will also hold two limited-time modes in Blackout next week. No further details have been provided yet, but Treyarch teases that it will reveal more info about the modes-as well as «more Blackout news»-soon.

Finally, in multiplayer mode, next week’s update will add both Elevation and Madagascar to the map rotation for those who have the Black Ops Pass. Treyarch says that future maps will be added to the full rotation «as they’re released.» The update will also bring new Featured playlists, as well as stability improvements and other fixes.

Later in the month, Treyarch will introduce League Play to Black Ops 4. This will make competitive multiplayer more akin to what’s seen in professional matches, with skill-based matchmaking putting participants into 50-player groupings. 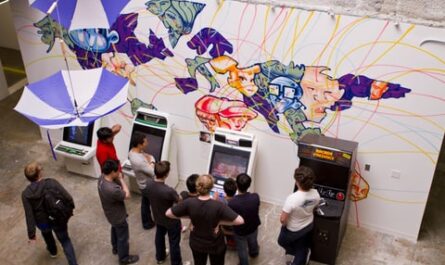