Respawn’s battle royale game, Apex Legends, is centered around the concept of surviving as a team. You can wordlessly ask for weapons and equipment or point out enemy locations with the game’s ping system. Downed teammates can be revived, and you can respawn dead allies if you grab their banner in time. Everything in the game revolves around your squad working together, and that starts with knowing how to use your chosen Legend’s unique abilities to benefit the team. 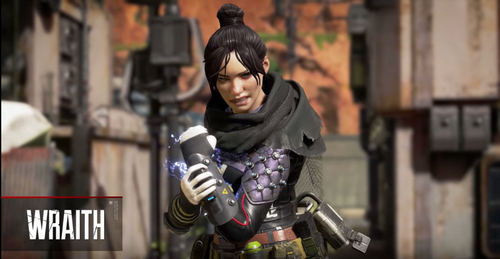 Wraith is one of the six Legends unlocked in Apex from the start (with two more you can earn or purchase), and this interdimensional skirmisher is one of the most versatile characters in the game. Although she’s designed to excel as a hit-and-run tactician, Wraith can fit into Mirage’s role as a trickster or handle Bloodhound’s recon duties in a pinch. In this short guide, we’re going to take a look at Wraith, and explain how this Legend can open up new avenues towards victory for you and your squad.

If you’re still on the fence about picking up Apex Legends, check out our review. If you’re already playing Respawn’s battle royale game and you’re looking for a few extra tips, we have a guide on becoming a champion, as well as a gallery of the best weapons in the game.

Wraith is one of the three offense-focused fighters in Apex Legends, so she’s specifically designed to be one of her team’s major damage dealers. Her abilities make her an ideal candidate for your squad’s point person, so don’t expect to hang back when it’s time to move out. That doesn’t mean you should go off on your own though. Wraith may be able to take care of herself, but she’s a force to be reckoned with when she’s using her portals to help her entire team get the drop on an enemy.

Confusing the enemy should be your main concern as Wraith, but if need be you can use her skills to aid downed allies, scout ahead, get your team out of a losing firefight, set ambushes, or trick an enemy into killing themselves. Regardless of how you use Wraith, it’s important to keep moving during a fight. Wraith is most useless when she’s standing still and trying to snipe an enemy from afar, where her abilities can really only be used defensively. Because you’ll usually be in the thick of things as Wraith, you’ll want to nab at least one weapon with a decent fire rate that packs a punch at close range. The EVA-8 and Mastiff shotguns are your best bets, but the Peacekeeper, Wingman, and Flatline are all excellent choices as well. Also, try to avoid executing enemies. Wraith has some really cool execution animations, but you want to keep moving to kill the enemy team as quickly as possible.

Passive Skill: Voices From The Void – A voice warns you when danger approaches. As far as you can tell, it’s on your side.

With this passive, voices warn of any incoming threat that might harm Wraith, so stick close to your teammates to defend them as well. The voices are whispered, so for the best results, play Apex Legends with headphones, subtitles on, or both. On very rare occasions, this passive makes enemy footsteps louder as well, so headphones might be the way to go, since you don’t get an audible warning for those. Don’t forget to hit the button prompt when the voices speak up, so you can alert your teammates as well. Knowing an enemy has spotted you, that a grenade is fast approaching, or that one of Caustic’s Nox Gas Traps is waiting for you around the corner or behind a closed door can make a difference between victory and defeat

Tactical Skill: Into The Void – Reposition quickly through the safety of void space, avoiding all damage.

When Wraith journeys into the void, she becomes untouchable and nearly invisible. She also moves a lot faster too, so you can use this skill to escape an approaching ring wall. Wraith can’t interact with anything while in the void, though, meaning she can’t pick up weapons or items, see enemies or allies, attack, or open or close doors.

Ultimate Skill: Dimensional Rift – Link two locations with portals for 60 seconds, allowing your entire team to use them.

Wraith has one of the most useful Ultimate skills in Apex Legends. She can drop portals next to downed allies so they can crawl through and teleport to safety, or use the massive speed boost she gets from placing her first portal to escape an approaching zone wall. If you don’t have a Bloodhound on-hand, you can use Wraith to drop one portal, run ahead to scout some buildings, and escape through a quickly placed second portal if any enemies are hiding inside.

Tips To Play As Wraith

Once you’ve gotten a knack for Voices From The Void, Wraith can become nearly untouchable at long range. Not only are you warned when someone tags you, the voices speak up when you’re in a sniper’s scope. The second you hear that you’ve got a sniper on you, warn your teammates and use your tactical skill, Into The Void. You’ll disappear and become untouchable, much to your enemy’s chagrin.

Speaking of Into The Void, because of its drawbacks, it’s best used defensively to escape a firefight or ambush. However, you can also use the ability to reach downed allies or safely flank an enemy’s position. If your team has another pinned down, you can use Into The Void to get the drop on someone, but that’s much easier to do if you’re chatting with friends and they guide you to where an opponent is hiding. To truly master Into The Void, learn all the tiny details of Apex Legends’ map, so you know what you’re doing and where you’re going when you blink out of existence.

As a final note, pay close attention to the shadows that populate the void. They aren’t enemies or allies. They’re actually Wraith. Because she’s caught between dimensions, Wraith can see every outcome she’s ever made, making, or will make, in both this universe and others. Those shadows mark where she’ll come out of the void if she heads in that direction, so they’re basically marking her possible futures.

Above, we listed how Wraith can support her team with Dimensional Rift, but as an offense-focused character, this skill is best used for killing enemies. If Wraith uses Dimensional Rift, she can follow up with Into the Void to speed across the battlefield unscathed before placing her second portal. With this strategy, you can teleport your entire team into a flanking position behind another squad. To safeguard your first portal, you can have Gibraltar throw his Dome Of Protection over it, or have Bangalore’s Smoke Launcher hide its location.

If you really want to mess with an enemy, have your squad wait behind cover with grenades, before rushing forward and placing a portal next to an another team. The second it’s set, teleport back to safety while your allies step through to the enemy squad, drop their grenades at their feet, and then transport back. If you have a Caustic on your squad, his Ultimate can do insane damage with this technique, especially within enclosed spaces. If you’re in the midst of a firefight, drop one portal and run to the nearest map edge to drop your second. With any luck, in the confusion of battle, your enemies will think you escaped through the portal and «follow you» through it to kill you, only to appear in open air and fall to their deaths instead. You can trick people into teleporting outside the ring wall too. If the edge of the map and ring are far away, having a waiting Caustic Nox Gas Trap or a Gibraltar with a Spitfire or Devotion and his Gun Shield up can work too. We’ve done a lot experiments with what Wraith’s portals can and can’t do if you need any more combat strategies.

How To Counter Wraith’s Weaknesses

Despite the wide range of attacks Wraith can pull off with her skills, she can be easily countered by a Bloodhound. The technological tracker can tell where Wraith has gone, and see her through walls. If you’re playing Wraith and see a Bloodhound, taking them out should be your first priority.

Wraith is also at her best when she is the one causing the confusion, not the other way around. Disorienting Wraith with Bangalore’s Smoke Launcher, Caustic’s Nox Gas Grenade, or Mirage’s Psyche Out or Vanishing Act are the best ways of knocking her off her game once she’s within killing range. If you’re playing Wraith and your enemy responds with any of these attacks, don’t panic. Use Into The Void and get out. Remember, your abilities are best used to surprise the enemy. If you’re the one being surprised, you need to retreat and try again. 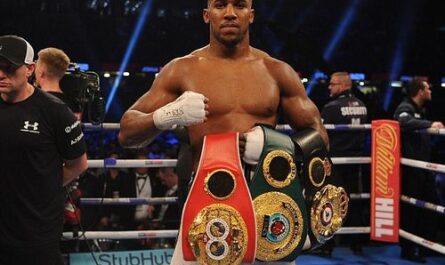 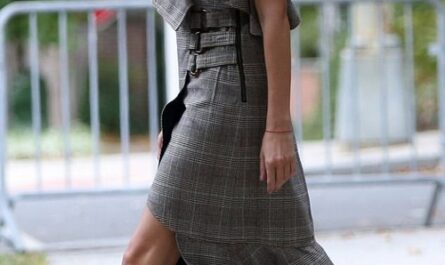