Microsoft has announced more games coming to Xbox Games Pass in January. One of which, Ultimate Marvel vs. Capcom 3, is already available on the subscription service. 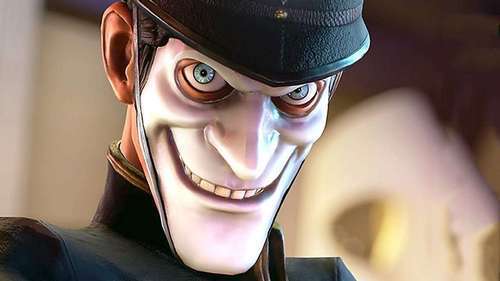 Two more games, We Happy Few and The Lego Movie Videogame, go live on Xbox Game Pass on January 17. We Happy Few is a first-person action game where you play as three different people trying to survive in a police-state society that forces everyone to remain happy all the time by taking a mandatory drug called Joy. The Lego Movie Videogame is based on the characters and storylines of the titular movie.

On January 24, two more titles, Middle-earth: Shadow of Mordor and Saints Row: The Third, join Xbox Game Pass. The former acts as a loose prequel to the events told in The Lord of the Rings, and delivers a memorable action-packed gaming experience with a system that causes enemy orcs to evolve based on their combat encounters with protagonist Talion. The latter marks the moment in the Saints Row franchise where the games veered off from being a GTA-look-alike and, for the better, transformed into something ridiculously wacky.

Microsoft added several titles to Game Pass earlier in January as well. On January 3, Life is Strange 2: Part 1, Ark: Survival Evolved, and Farming Simulator 17 were added to the service. Absolver was added on January 7, and both Just Cause 3 and Aftercharge were put on the service on the 10th.

Game Pass has proven popular with players, with Xbox boss Phil Spencer claiming that «millions of subscribers» are using the service. The service offers dozens of games to subscribers for $10 USD a month, which is a pretty good deal when compared against the combined library’s full retail price. Microsoft took great strides to improve the appeal of Game Pass in 2018, such as an announcement that all first-party titles would launch on the service the day they released. This includes games like Crackdown 3, Gears 5, and Halo Infinite.

In 2018, Microsoft CEO Satya Nadella teased that Game Pass will launch on PC in the future, but there hasn’t been an official announcement as to when. For now, the service is exclusive to Microsoft’s family of Xbox One consoles. 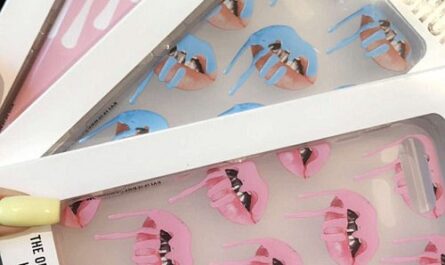 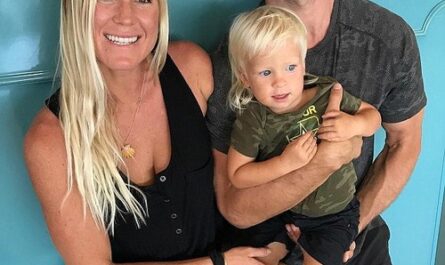 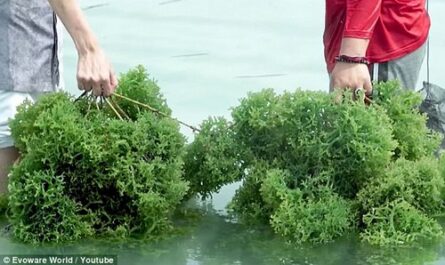