Deltarune, the successor to Toby Fox’s highly popular title Undertale, is making its way to the Nintendo Switch. On February 28, the first chapter of the game will be available to download, for free, with subsequent chapters to follow at an unknown price. 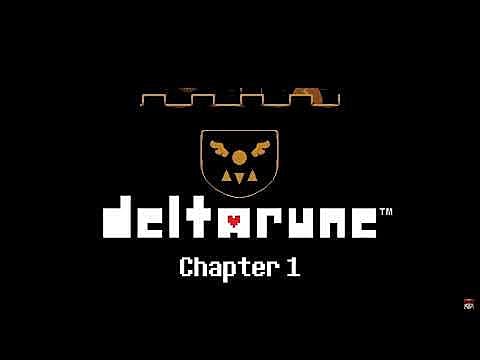 Nintendo teased Deltarune‘s release on its platform today, showing a video during the Nintendo Direct event. Fortunately for those that want to play the game without any information, most of the trailer is covered in dogs, so there aren’t any spoilers. Actually, I’m not sure any of the scenes in the video are in the game.

This isn’t the first time content for Deltarune has been made available for free, as Fox released the first chapter to PC players last year following some mysterious social media activity. It also appears that it will not be the last time, as Fox tweeted on the Undertale account today with indication that the game is getting a PS4 port too:

All three systems will see the rest of the game roll out in chapters, and yes, those will have to be paid for. As with any good drug, the first hit is always free. 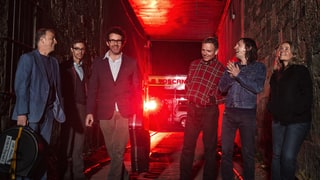 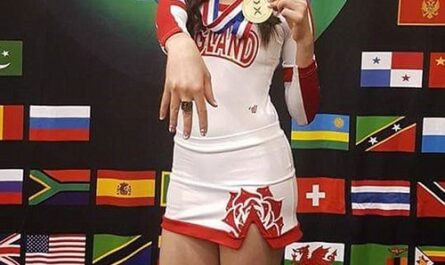 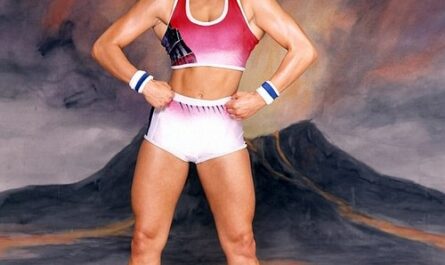