Update: Nintendo’s broadcast has wrapped up, but you can rewatch the entire thing below. It ran for just under 17 minutes and revealed a variety of new games, such as SteamWorld Quest, along with release dates for ones we already knew about, like the Advance Wars-esque strategy game Wargroove (February 1). We also learned that three games-Goat Simulator: The GOATY, When Ski Lifts Go Wrong, and Unruly Heroes are all out now on the Switch Eshop. The original story follows. 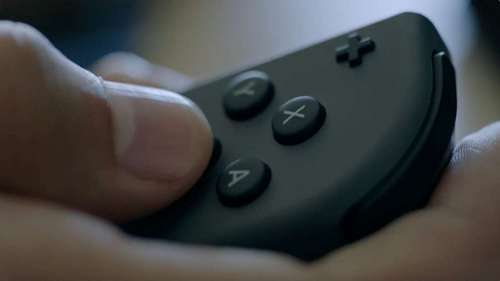 Nintendo’s Direct-style Indie Highlights presentation is happening today, bringing fresh news on all the independent games coming to Switch in 2019. The broadcast is scheduled to begin at 6 AM PT / 9 AM ET / 2 PM GMT (1 AM AET on January 24), and you can watch it right here on GameSpot above.

Nintendo hasn’t revealed how long the indie highlight stream will be, but the company’s previous indie-focused presentations have typically run for about 20 minutes. Likewise, Nintendo has not discussed which games will be shown off, but we already know of a number of indie games coming to Switch this year, including Windjammers 2 and Inti Creates’ Dragon Marked for Death.

The indie highlights broadcast marks the first presentation Nintendo is airing in 2019. The company typically streams a big Nintendo Direct sometime in January to outline some of its new releases in the first part of the year, but so far no proper Direct presentation has been scheduled for this month.

Nintendo’s previous indie presentations have carried a «Nindies» label, and have given us a glimpse of some great games, such as TowerFall: Ascension, Into the Breach, and Transistor. Here’s hoping we get to see some similarly stellar games today.

Pre-Order Division 2 On PC, Get A Free Game