Activision Blizzard, the company behind Call of Duty, Overwatch, and Candy Crush, has announced significant layoffs. Employees were notified of the cuts on Tuesday to coincide with the release of the company’s annual earnings report, which saw it post its best results ever. Despite this strong performance, hundreds of people across Activision, Blizzard, and mobile game company King will be impacted by the layoffs. 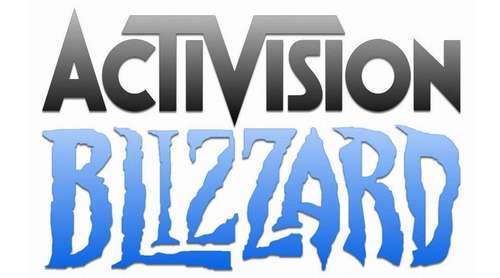 Activision detailed its financial performance for the fourth quarter of 2018 and the year overall. As part of this, it noted that it «will increase development investment in its biggest franchises, enabling teams to accelerate the pace and quality of content for their communities and supporting a number of new product initiatives.» It also cited that the number of developers that will be working on «Call of Duty, Candy Crush, Overwatch, Warcraft, Hearthstone and Diablo in aggregate will increase approximately 20% over the course of 2019.»

However, this greater investment, it says, will be funded by «de-prioritizing initiatives that are not meeting expectations and reducing certain non-development and administrative-related costs across the business»-referring to the layoffs. In its financial call, COO Coddy Johnson said there would be an eight percent reduction in headcount at Activision Blizzard. With nearly 10,000 employees by the company’s last count, this amounts to nearly 800 people losing their jobs.

Company CEO Bobby Kotick, said that, while Activision Blizzard’s «financial results for 2018 were the best in our history,» it «didn’t realize our full potential.» As a result, the company has made leadership changes designed to «enable us to achieve the many opportunities our industry affords us, especially with our powerful owned franchises, our strong commercial capabilities, our direct digital connections to hundreds of millions of players, and our extraordinarily talented employees.”

In a statement acquired by Kotaku, Blizzard president said «staffing levels on some teams are out of proportion with the company’s current release slate,» which has necessitated the need to scale down. Although the layoffs are currently isolated to the US business, Brack indicated that other regional offices will also be evaluated in the future and could also be impacted, «subject to local requirements.»

Brack’s message to Activision Blizzard’s reportedly states «a comprehensive severance package,» in addition to job assistance and a profit-sharing bonus will be offered to those at Blizzard that are being affected by the layoffs.

Amidst these layoffs, Activision Blizzard has increased the dividends it is paying to its shareholders by nine percent from 2018. At the same time, it has authorized a two-year stock repurchase program. These measures are intended to soften potential impact on Activision Blizzard’s stock price, but paints a negative picture when placed alongside the layoffs.

Wii Shop Channel to Shut Down on January 30 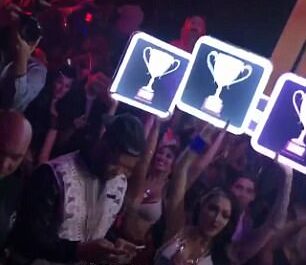 PS4’s Most Downloaded Games Of 2018 Revealed