The Steam Awards for 2018 have been announced, honoring games and developers as voted by the community. This year’s awards spanned eight categories, from traditional ones like Game of the Year and VR Game of the Year to more unusual selections like Better With Friends. 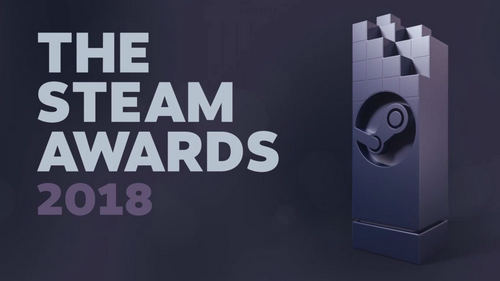 Unlike many annual awards, though, these categories largely weren’t restricted to games that released in calendar year 2018. Instead, ongoing games were eligible for accolades, and many of them received it. Only one of the winners was a game released last year: Assassin’s Creed Odyssey for Best Alternate History.

Game of the Year was won by PlayerUnknown’s Battlegrounds, the battle royale game that helped start the now popular trend. PUBG was first released into early access in Spring 2017, and then hit its full official release in December of the same year. It has remained popular, though, especially as evidenced by winning the Steam Awards.

VR Game of the Year was won by The Elder Scrolls V: Skyrim VR. The Labor of Love award specifically honors games that have seen continued support, and was won by Grand Theft Auto 5. Best Developer was won by CD Projekt Red, based on the strength of The Witcher 3: Wild Hunt (which won Best Environment) and, presumably, anticipation for Cyberpunk 2077.

The Steam Lunar New Year Sale is still ongoing, offering discounts on several PC games and bonuses for your Steam profile. You can check out the full list of Steam Award nominees below, with winners bolded.

Game of the Year:

VR Game of the Year:

Most Fun with a Machine: