Those eager to get their hands on Mortal Kombat 11 who weren’t fortunate enough to attend the January reveal event are in luck. We already knew a pre-release beta was on the way, and now we know exactly when it’s set to begin. 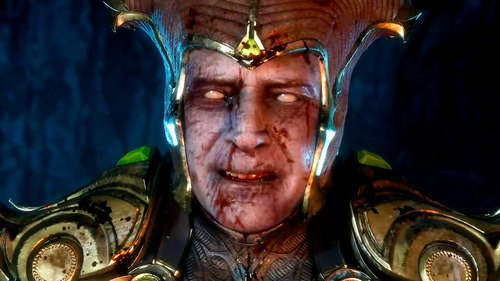 As part of the avalanche of MK11 news, NetherRealm Studios announced that the beta will begin on March 28. We don’t know how long it will last, but it unfortunately won’t be available on all platforms: Only PS4 and Xbox One owners will be able to participate. That leaves out both PC and Nintendo Switch players, although the full game is scheduled to hit all four of these platforms on April 23.

This beta won’t be available to everyone on PS4 and Xbox One either, though. In order to get in, you’ll need to pre-order Mortal Kombat 11. As an added incentive, you’ll be able to play as Shao Kahn in the full game if you pre-order. He’s one of eight confirmed playable characters so far, alongside Geras, who’s a completely new fighter for the series.

Pre-ordering may not be quite so simple, as there are multiple versions of the game set to be available. The most premium of the bunch is the newly revealed Kollector’s edition, which comes with the Kombat Pack DLC, Scorpion mask bust, steel case, magnet coin, and authenticity plate.

The reveal event also brought with it word on Ronda Rousey’s role and gave us a look at new gameplay and fatalities. Another livestream dedicated to the game is coming later in January. 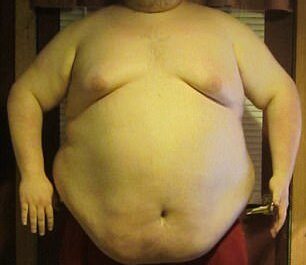 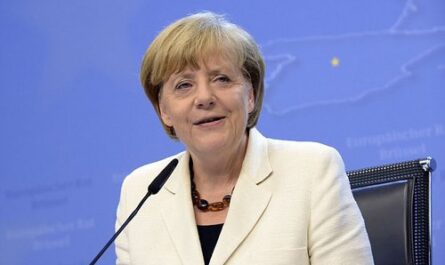 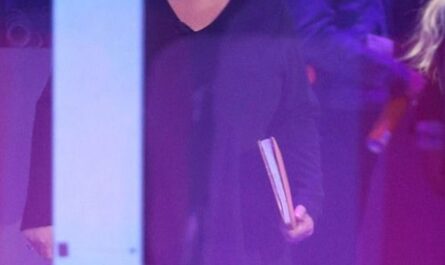