Treyarch has another update on the way for Call of Duty: Black Ops 4. This week, the developer will be rolling out patch 1.12, which will make some big changes to the way armor works in Blackout mode, add classic weapons to Zombies, and kick off another limited-time event on PS4. 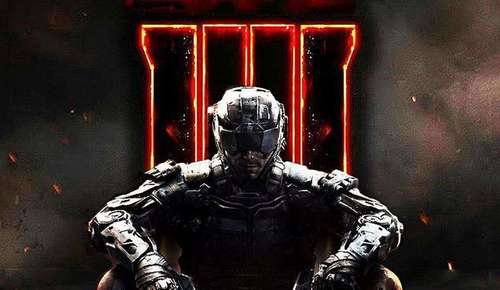 In a post on Reddit, Treyarch outlined the biggest tweaks and additions that are coming in this week’s update. Among other things, the developer will be making further tuning changes to armor, concussions, and cluster grenades in Blackout mode.

The full list of changes will be detailed in this week’s patch notes, but Treyarch says it is reducing damage protection for armor «across the board.» On top of that, the developer is raising the number of armor plates it takes to repair level 3 armor, while the time it takes for cluster grenades to detonate is also being increased.

In Zombies mode, this week’s update will introduce five weapons to the Mystery Box across every map, as well as to the Zombies Armory: the MP 40, Grav, Daemon 3XB, SWAT RFT, and KAP 45. Treyarch says the MP 40 and Grav «will be unlocked by default in the Armory.» The PS4 version is also getting its second Zombies Gauntlet beginning January 29: «Vini, Vidi, Zombie!” for the IX map.

Also on PS4, Treyarch is kicking off another limited-time mode in Blackout. This one is called Ambush. It’s set to replace the current Down But Not Out mode and only features sniper rifles, melee attacks, launchers, and a continuously collapsing circle. Down But Not Out mode will remain available on Xbox One and PC for one more week.

Metro Exodus: Release Date, Gameplay, Impressions, And What We Know

Winning In Apex Legends Should Be A Lot Cooler