It’s been four years since a mainline Arkham game has been released. Now, the wait may be coming to an end. 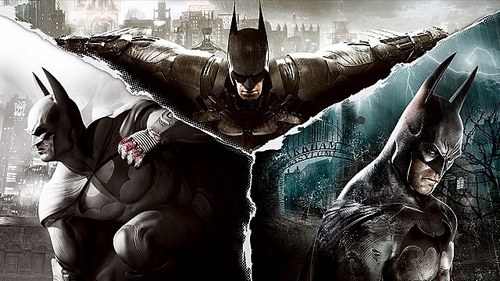 According to a rumor being reported by various outlets, including PlayStation Lifestyle and SegmentNext, Rocksteady is on the verge of revealing Batman: Arkham Crisis, the next game in the Arkham series. Although nothing concrete has been revealed by either Rocksteady or WB Games, both publications reference an alleged leak by a playtester who says they have played the game.

The leak seems to have first been published to an unspecified Discord server by the playtester and then disseminated by YouTuber The Flix Fix.

If the leak is to be believed, Batman: Arkham Crisis will be officially revealed by Game Informer in March and is currently aiming for an October release. The campaign will reportedly be 12 hours long, feature multiple, hours-long sidequests, have a map 1.7 times the size of Grand Theft Auto 5, feature multiplayer elements, including co-op, and employ other elements found in open-world games such as a dynamic day/night cycle.

The game’s story will allegedly revolve around The Court of Owls, an archaic crime organization operating in Gotham since «Colonial times.» The crime ring is known for kidnapping circus performers and indoctrinating them into the syndicate.

According to the leak, both Dick Grayson and Jason Todd, sons of circus acrobats, will appear in the game.

Between 2015 and now, there have been several Batman: Arkham spinoffs released on portable and VR devices. However, Arkham Crisis would be the first game in the mainline series to be released in that time.

Over the past several years, the rumor mill has been full of speculation that either Rocksteady or WB Games was at work on the next game in the acclaimed franchise. Since many believed that Rocksteady was well into the process of developing a Superman game that would utilize the best elements of the Arkham titles, WB Games was the logical bet to make that game.

However, Rocksteady confirmed in November that the studio was not working on Superman, but instead an unnamed project. In December of last year, WB Montreal assistant producer Valerie Vezina appeared to tease WB’s next game as well as the symbol of The Court of Owls.

While the current rumor about Arkham Crisis should be taken with a very small grain of salt, it is interesting that parts of this rumor, such as the game’s length, fall in line with what we already know about the series. It is also interesting that a current WB employee would tease the sigil of The Court of Owls when referencing a WB development team.

As of this writing, neither Rocksteady nor WB Games have commented on the alleged leak. There is currently no confirmation that a Batman: Arkham game is in development. 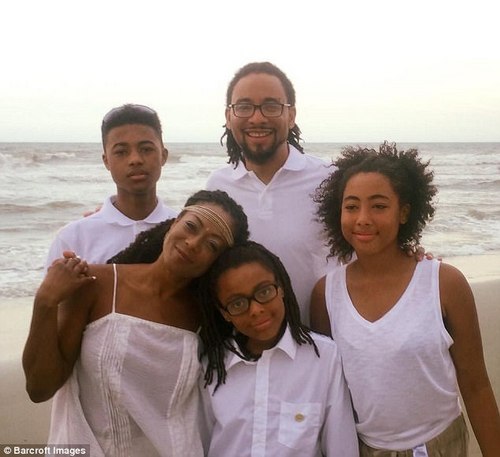