Persona Q2: New Cinema Labyrinth has been confirmed for a western release, heading to the US and Europe on June 4, 2019. The 3DS exclusive will cost $40 at launch, and like its predecessor, it crosses over the casts of various Persona games. 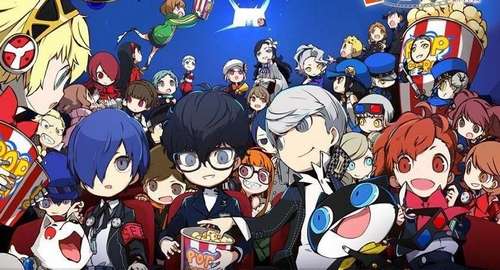 Persona Q2 is a spin-off featuring the Phantom Thieves of Persona 5. The heroes have to battle their way out of dungeons, each themed after a movie genre with its own set of tropes. They’ll join up with both original characters and notable names from the Persona series along the way. Those will include characters from Persona 3, Persona 3 Portable, Persona 4, and Persona 5. Clever team-ups between characters will grant special rewards through a new «Unison» battle system. It will be Japanese-only with subtitles.

Atlus paired the announcement with word of a special «Showtime Premium Edition» for $70. That will include a Koromaru plush, art book, four buttons featuring the four protagonists, and a deck of playing cards with characters across the Persona series. Pre-orders also include the buttons set.

Persona Q2 was among our most anticipated games this year, as a follow-up to the well-received spin-off Persona Q: Shadow of the Labyrinth.

«It’s an ambitious crossover that unites my favorite games, characters, and soundtracks in one place,» wrote Michael Higham. «It’s as if I had different groups of dearly beloved friends somehow meet each other, get along, and band together in a stylish fight for what’s right. This might be the 3DS’s swan song, and it’d be a hell of way for the storied handheld to end its tenure when it comes to the West on June 4, 2019.» 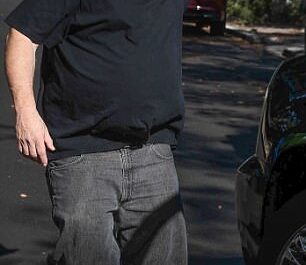 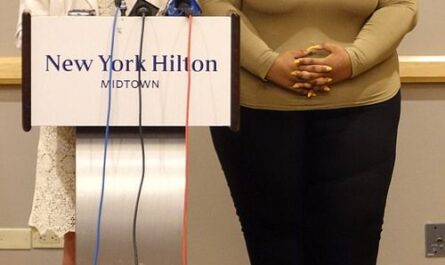