Bethesda has released another update for Fallout 76 on PS4, Xbox One, and PC. As the developer previously detailed, this patch focuses primarily on implementing various balance adjustments and resolving a «large wave» of bugs and other issues still lingering in the online RPG. 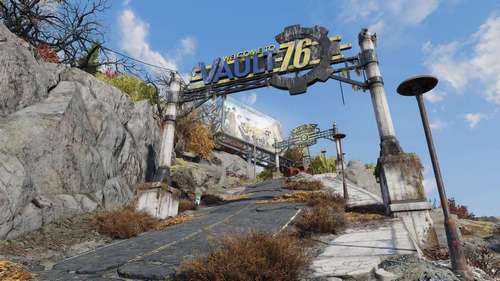 This time around, the patch weighs in at approximately 3.5 GB for PS4 and Xbox One, and 500 MB for PC. Among other changes, Bethesda has capped the carry weight limit to «1,500 pounds over the character’s current maximum carry weight»-meaning if your carry weight limit is 210 pounds, your maximum will be 1,710.

«These limits exist primarily to keep servers from performing poorly, which can happen when we have too many items in the game world,» Bethesda explained in its patch notes. «They also play a role in helping to regulate the in-game economy. We do recognize the desire to be able to own more of the cool items that we have in the game, and we are looking into a variety of solutions, including increasing the stash size.»

Additionally, «(Known)» and «(Owned)» tags have been added next to recipes, plans, and turrets your character has already learned or built. Vendors’ recipe and plan inventories are also now no longer randomized, and some Vendors now stock additional plans for wall sets, power connectors, doors, generators, and water purifiers.

Rounding out the update is a handful of balance changes for certain Perks and weapons, as well as a long list of bug fixes. You can read more about these changes in detail in the full patch notes below.

Bethesda still has a lot more updates and new features planned for Fallout 76 this year, one of which is a Survival PvP mode. The mode is expected to launch in beta sometime in March and will remove the restrictions that currently govern PvP encounters in the game, making it a much tenser and more competitive experience. 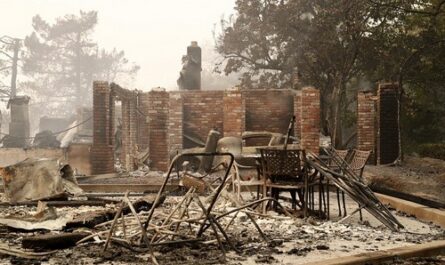