Sega’s mobile lineup just got a galaxy-sized boost today with the addition of Phantasy Star 3: Generations of Doom and Phantasy Star 4: The End of the Millennium. These additions are part of the Sega Forever mobile campaign, which is set to bring the company’s classic games to mobile platforms free of charge.

Phantasy Star 3 and 4 join the already present Phantasy Star II on iOS and Android. They are bundled together as Phantasy Star Classics, and you can get all three of them with just one download.

The games are technically free to play, but the free versions come with advertisements. Those wishing for the ad-free experience will need to pay $1.99 for each game individually or $4.99 for all three.

This is about one dollar more than buying the three games separately on Steam, but the Sega Forever versions offer some bonus features, including support for Bluetooth controls, graphics filters, and cloud saves. If you don’t have a Bluetooth controller, the games utilize on-screen gamepads instead. 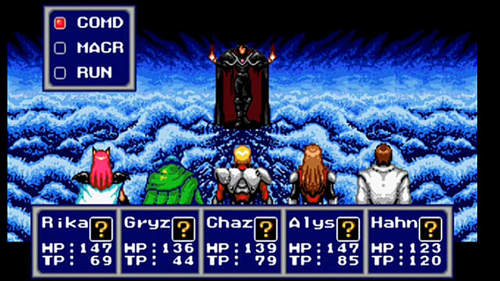 While Phantasy Star has turned mostly into an online only series, when the console wars were raging, it used to be Sega’s answer to games like Final Fantasy. In some ways, such as the first person perspective used during dungeon exploration and combat, the series even imitated what had already been established by the likes of Dragon Quest and Shin Megami Tensei.

That said, what sets these titles apart from more traditional JRPGs is their setting. Rather than adopting the medieval style so common in the late ’80s and early ’90s, Phantasy Star uses a space-themed setting. Moreover, parts of the stories are interconnected, offering a more cohesive experience than players could find in Final Fantasy.

For these reasons, and the overall dearth of RPGs on SEGA’s early consoles, Phantasy Star forms part of many gamers’ beloved childhood memories. For these players, the opportunity to revisit them on mobile is like to be exciting. 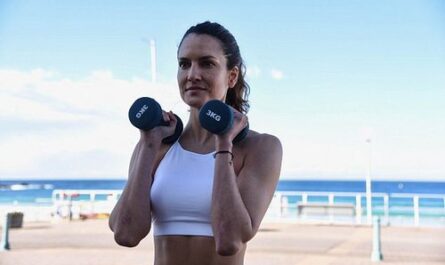