This weekend, Anthem has its second and final demo before the game officially launches. Below, we’ve outlined every bit of information you need to know about the open demo, including how you can participate and what you’ll be able to do. 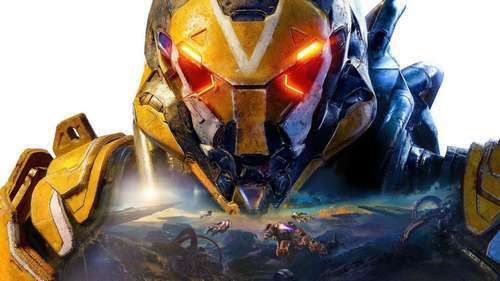 Anthem is an upcoming multiplayer-focused, third-person shooter RPG developed by BioWare. You take control of a Freelancer, one of the disgraced heroes who protect the inhabitants of Fort Tarsis, who ventures out into the world to fulfill contracts, explore uncharted territory, and handle threats for others. You do this with the help of Javelins, powerful exo-suits that grant their pilots superpowered strength, reflexes, and abilities and come equipped with flight jets and deadly weapons.

There are currently four Javelins in Anthem, each of which gives you a different range of abilities. Ranger exists primarily as a support Javelin, but its assortment of powerful grenade, rocket, and laser abilities provides it enough explosive firepower to stand on its own. Colossus is the slowest of the Javelins, but it also has the toughest armor and is the only one strong enough to carry heavy weaponry and a near-indestructible shield. Interceptor, on the other hand, trades defense for lightning-fast speed that gets it into an enemy’s face where it can deal massive melee damage before twirling out of harm’s way. Finally, Storm also has light armor, but its personal force field and powerful elemental attacks gives it plenty of long-range potential.

Anthem releases for Xbox One, PS4, and PC. The game has a staggered launch, but will be available for all come February 22. Both of its editions are available for pre-order.

When Is The Anthem Demo?

How To Participate In The Demo

To participate in the open demo, you’ll need to download the client first. It’s 26 GB on consoles and 44 GB on PC, and you can pre-load the client right now if don’t want to spend time over the weekend downloading it.

When the demo is finished downloading, you’ll need to sign into your EA or Origin account to access the game. On Xbox One and PS4, you’ll need a Gold/PSN subscription, as Anthem, even when you play solo, is an always-online game. Microsoft is having a Free Play Days For All event this weekend, from January 31-February 1, so you’ll be able to play the first day of the Anthem demo on Xbox One without paying for a Gold subscription.

What Can You Do In The Demo?

The Anthem demo takes place just before the halfway point of the full game’s story, and you’ll be able to play through two story missions. You’ll also be able to explore a portion of Anthem’s full map in freeplay mode, and take on one of the game’s harder pieces of a content: a Stronghold.

With the exception of the Stronghold-which must be tackled with four players-every part of the demo can be done solo or as a group. However, you receive experience boosts when playing with others, so it’s worth your time to team-up. You’ll start at level 10 in the demo and be able to reach 15. Everyone starts with the Ranger Javelin, and at level 12 you’ll be able to unlock one of the three others: Colossus, Interceptor, or Storm. You’ll only be able to unlock one other Javelin the whole demo, so choose wisely. 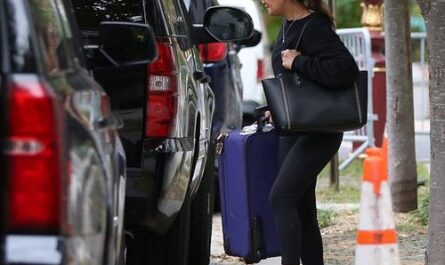