Sony will soon cease production of the PlayStation Vita in Japan. The company revealed the news on the PlayStation Japan website, where it was confirmed both remaining models of the handheld will be discontinued soon. 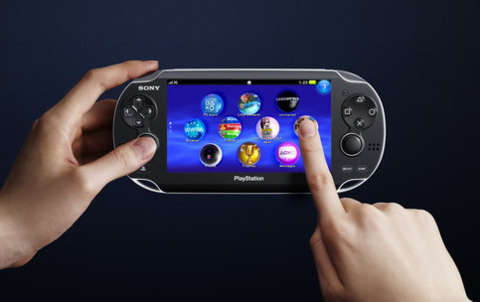 While Sony has not confirmed what this means for the handheld in the West, the writing has been on the wall for a while. In May 2018, physical PS Vita games were discontinued in the US and Europe, while incoming PlayStation boss Jim Ryan said in June 2017-when he was head of PlayStation in Europe-that the Vita was «not an active line» outside of Japan.

The Vita launched in Japan in late 2011 before being released elsewhere in early 2012. A smaller, lighter model was released in 2013 in Japan and the following year in other parts of the world.

The handheld was a critical success, as reviewers and consumers praised its hardware and many of its games. However, it struggled commercially and Sony admitted as early as March 2016 that its focus had shifted elsewhere. 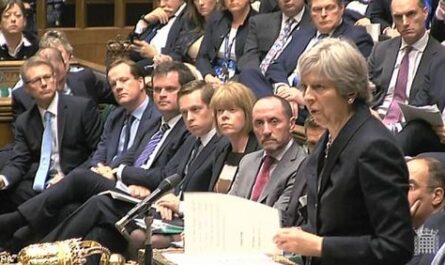 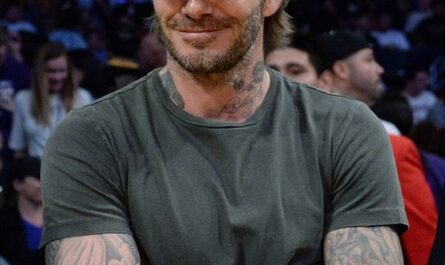