In a recent interview, 343 Industries boss Bonnie Ross said Halo Infinite’s sandbox multiplayer is potentially capable of delivering a battle royale experience as one of its modes. Nothing is confirmed at this stage, and that remains the case, according to Halo franchise manager Frank O’Connor.

He responded to someone on Twitter who said Ross’s comments equated to a confirmation that Halo Infinite will have a battle royale mode. That’s not the case.

«I don’t know how you get from ‘Sandbox is capable of’ to ‘basically confirmed,’» O’Connor said. «The sandbox is also capable of 1:1 Big Team Invisible Low G SWAT Vehicle Fiesta and I can tell you that’s not happening because I’ve pitched it for five games straight now.»

So there you have it, again.

It’s also worth noting that Halo 5 already has numerous battle royale modes made by fans through Forge and published as Custom Games that you can play right now. Presumably Halo Infinite will bring back Forge mode, and players will be able to make whatever they want, including battle royale, if Microsoft doesn’t make it an official game type as franchises like Call of Duty and Battlefield have.

343 already poured some cold water on the idea of a battle royale mode in Halo Infinite. In 2017, a Halo developer said, «I’ll tell you right now, the only BR we’re really interested in is Battle Rifle.»

What’s particularly interesting now is how Ross specifically mentioned Apex Legends in her comments about battle royale. People would generally agree that Fortnite and Halo are not much alike, but Apex Legends is more of a core shooter like Halo. It makes sense that 343 would constantly evaluate industry trends. It would be surprising if they didn’t.

Halo Infinite is in development for Xbox One and PC. No release date has been announced, but more details about the game are coming at E3 2019. It’s rumoured that Microsoft will also talk about its next console at E3; Halo Infinite is said to be to be a launch title for the new Xbox. 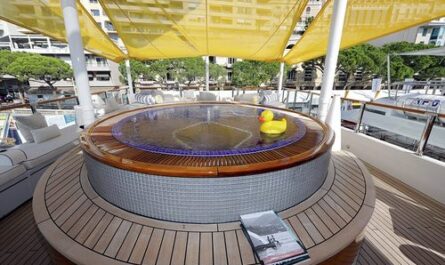