343’s commitment to expanding and improving upon Halo: The Master Chief Collection continues with a new update available now for all players of the Xbox One game.

The first thing you’ll notice with the update is that the Halo: MCC menu screen now has a winter makeover. The animated menu screen shows snow falling on a warthog. It’s peaceful and serene. This new title screen replaces the Flood-inspired screen that was launched to mark celebrate the game’s Flood event that started back in October. Going forward, 343 said it plans to release more «menu takeovers» that are based on and inspired by in-game events and challenges. 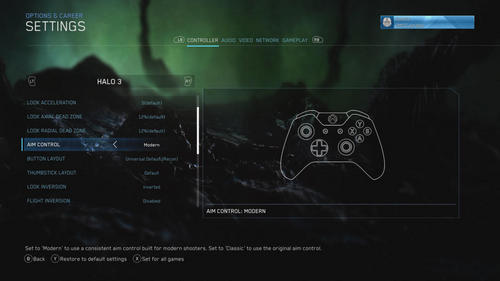 When you actually get into the game, one of the first things you may notice is the new «modern aiming» option. Some players remarked that Halo: MCC’s aiming feels a little bit off for some games. You’ll find the new setting in the «Aim Control» section of the controller settings tab for each game in Halo: MCC. With modern aiming turned on, aim acceleration zones are «smoothed» out so the game feels more like Halo 4 or Halo 2 Anniversary. You can revert to «Classic» aim control if you don’t like how it feels.

There are also new skulls for Halo: Combat Evolved. You can see a full rundown of these below as written by 343, but some of them include «Anger» (enemies fire weapons faster and more frequently), «Catch» (enemies throw and drop more grenades), and «Tough Luck» (enemies go «berserk,» basically). 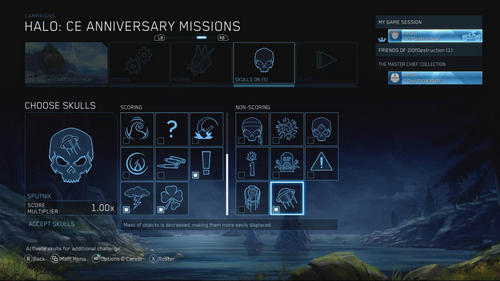 What’s more, 343 has made changes to Halo: MCC’s match composer. In addition to replacing Action Sack with Super Duper Fiesta, the changes include the following:

In other news, the Halo 3 hardcore team doubles playlist has been removed from all matchmaking playlists. 343 pulled it because «engagement has slowed» and because tournaments that used it are now over.

As for the bug fixes, there are many, spread across the entire game and the specific titles within it. For Halo: CE, the update fixes a bug that caused «inconsistent hit detection» when aiming at players with poor connections. In Halo 2, the update addresses a problem related to the Bandana skull, and in Halo 3, the update fixes an issue related to the Shade Turret not appearing in post-game reports. A full rundown of changes is below as written by 343.

The update doesn’t fix all the problems in Halo: MCC, however, as some of the known issues 343 spoke about included checkpoint loss in Halo: CE and Halo 3 campaigns, as well as career stats pages showing as blank or otherwise bugged.

This won’t be Halo: MCC’s last update, as 343 teased that there is «plenty more MCC goodness coming» in 2019. In the future, 343 plans to add the much-request custom game browser to the game, improvements to the post-game carnage report, and updates that help fix issues related to vulnerabilities that bad actors can exploit to kick people out of games.

Halo: MCC got off to a very rocky start when it launched back in 2014. It was nearly unplayable for some. 343 never gave up on the title, however, and all of these updates demonstrate the studio’s ambition to constantly and significantly improve the experience. And it sounds like 343 will continue to improve the game in 2019 and beyond.

«We look forward to continuing this open dialogue and partnership through 2019 and beyond. We would like to offer our heartfelt thank you everyone in the community who has supported and helped improve MCC by playing, critiquing, and providing thoughtful feedback,» 343 said.

Head to Halo Waypoint to see a full rundown of the January update for Halo: MCC.

Halo: MCC is free with Xbox Game Pass, and its inclusion there has surely helped keep player figures at a decent level. All these years after release, it’s still easy to find a match, and that’s great to see for Halo fans.

The next big Halo game is Halo Infinite, which is in development for Xbox One and PC. Little is known about the game, however, and it sounds like it still may be a long time off. 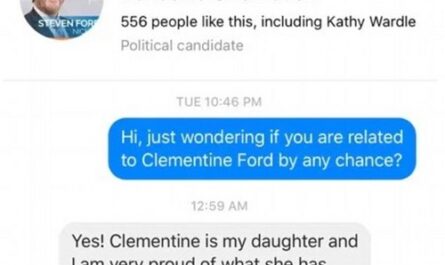 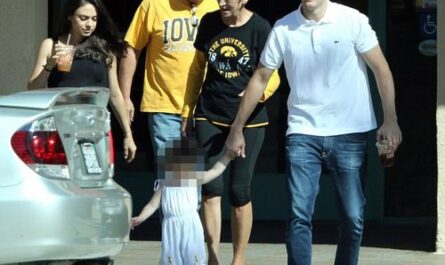 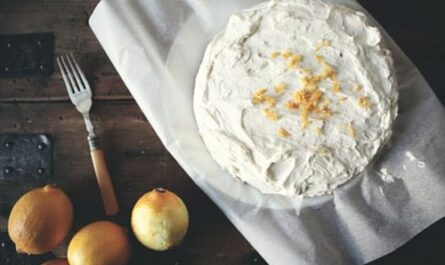