January is dead, long live February. The shortest and sweetest month is set to bring an all new line-up of free PS4, PS3, and PS Vita games for PlayStation Plus members. Sony has announced the offerings, so check out what will be coming as of February 5. 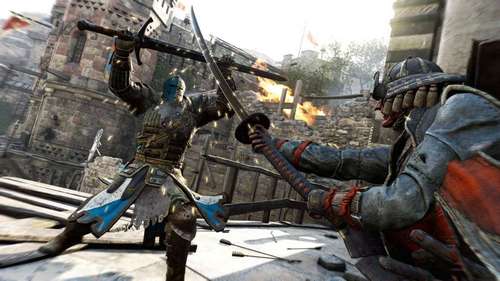 The February offerings include the competitive melee action game For Honor and the full first season of Hitman. That latter game has an extra layer of value since the recently released Hitman 2 lets you play the older game’s maps inside the newer game, as long as you own it. February PS Plus also includes Divekick and Metal Gear Solid 4: Guns of the Patriots for PS3, along with Gunhouse and Rogue Aces for Vita. Divekick has cross-buy with Vita, and both Vita games have cross-buy with PS4. Sony also announced it is expanding the PS Plus Cloud storage from 10 GB to 100 GB starting in February.

Remember, you still have some time left to grab the PS Plus games for January. Those include the the extreme sports game Steep and Portal Knights on PS4, Zone of the Enders HD and Amplitude on PS3, Super Mutant Alien Assault on Vita, and Fallen Legion: Flames of the Rebellion on PS4/Vita.

And with that, the PlayStation 3 and Vita games are bowing out of the monthly rotation. Sony previously announced that it will no longer include PS3 and Vita as of March 8, which means February’s games on those platforms are the last we’ll see. Fare thee well, older platforms. This will probably mean the total games included in the monthly rotation will be reduced, though Sony could still surprise us with some change of plans. The PS4 games will be available through March 5.

PlayStation Plus Games For February 2019 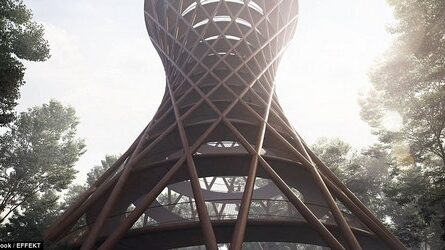 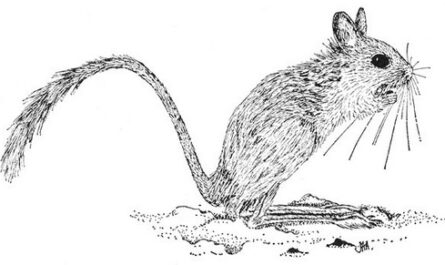