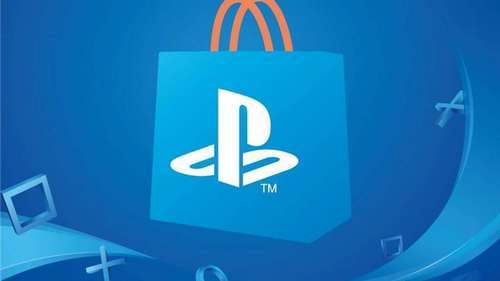 For PlayStation Plus members, you have dozens of great games to choose from at low prices. Hollow Knight: Voidheart Edition, Just Cause 4, Yakuza Kiwami 2, and many more are listed as PS Plus Specials right now if you want to play them.

There are also plenty of other discounted games in the PlayStation story right now. Here are the highlights:

The Grand Theft Auto V: Premium Online Edition and Megalodon Shark Card bundle is over 50% off at just $52 (originally $120).

Battlefield 1 Revolution Edition and Battlefield V Deluxe Edition are on sale in the Battlefield World War bundle, priced at $40 (originally $100).

If you haven’t picked up Ni no Kuni II: Revenant Kingdom, the gorgeous JRPG’s deluxe edition is slightly cheaper this week at $56 (originally $80).

Check out more of our picks for this week’s discounted games below, and see the full list in the PlayStation Store. 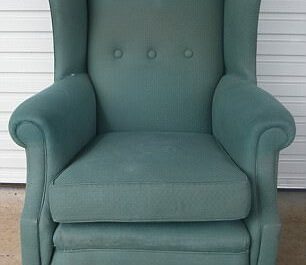 After 12 Years Of Only Making PlayStation Games, Quantic Dream Is Going Multi-Platform