The new Apex Legends update released today caused some issues on Xbox One, it seems. Developer Respawn announced that it discovered an «unfortunate issue» related to the Through the Heart DMR skin, which was released today in the Valentine’s Day update, as well as Gibraltar Daemon Hunter and Neural Net skins that are causing crashes. 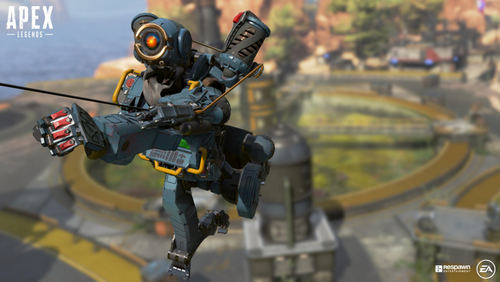 Respawn disabled the skins as it investigates the issue, which only appears to be affect Xbox One and not PlayStation 4 or PC. Another issue has also been reported, and it sounds significant, too. Some players are unable to use the unlockable Caustic and Mirage characters.

Hey all. We discovered an unfortunate issue with the Through the Heart Valentines DMR skin, Gibraltar’s Daemon Hunter and Neural Net skins that are causing crashes on Xbox One. We’ve disabled the skins while we investigate.

We’re aware of the reports of players unable to use Caustic or Mirage after unlocking on Xbox One and investigating. Will update when we have more info.

In addition to the new Valentine’s Day-themed content, the Apex Legends update made improvements and changes to the UI, while it also beefed up server stability and performance. Additionally, the update fixed a number of bugs, including an exploit that allowed players to duplicate items in their inventory. No longer! You can see the full Apex Legends patch notes here.

Apex Legends is off to a great start. In just a week, the free-to-play battle royale game has picked up 25 million downloads and a peak concurrent user record of more than 2 million. The game’s Fortnite-style battle pass launches in March, and it adds even more heroes and other new content. 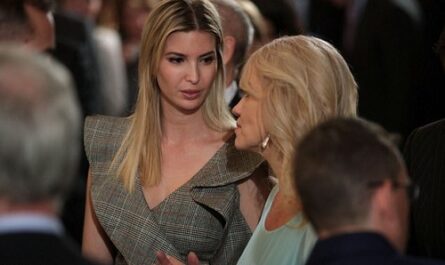