Epic has been the target of numerous lawsuits recently over its massively popular battle royale game, Fortnite. Last year, Backpack Kid, rapper 2 Milly, and Fresh Prince of Bel-Air star Alfonso Ribeiro all filed suits against the company alleging it stole their signature dance moves for the game’s emotes, and now all three plaintiffs have dropped their claims-at least, temporarily. 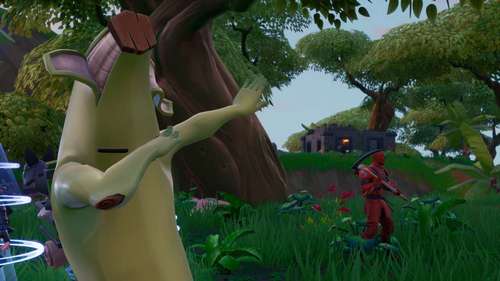 According to The Hollywood Reporter, Ribeiro has dropped his suit against Epic after the US Supreme Court unanimously decided that a person cannot file a copyright infringement claim until the US Copyright Office has granted or rejected a copyright application.

Ribeiro attempted to copyright his famous Carlton dance after first bringing a suit against Epic back in December. However, the US Copyright Office declined to grant him one back in February because it was «a simple routine that is not registrable as a choreographic work.»

2 Milly, Backpack Kid, and «Orange Shirt Kid» all likewise dropped their suits against the company, although these dismals were similarly for «procedural» reasons. Pierce Bainbridge Beck Price & Hecht, the firm that represents the plaintiffs, told THR, «We will continue to vigorously fight for our clients’ rights against those who wrongly take their creations without permission and without compensation.»

Last month, Epic released a memorandum seeking to dismiss at least 2 Milly’s lawsuit on the grounds that «no one can own a dance step.» Epic’s letter stated, «Copyright law is clear that individual dance steps and simple dance routines are not protected by copyright.»

Despite its ongoing litigation, Epic hasn’t slowed down its content updates for Fortnite. The developer recently released the game’s 8.01 update, which introduced new Buried Treasure maps, and it appears a strange new type of vehicle is coming to the game this week. 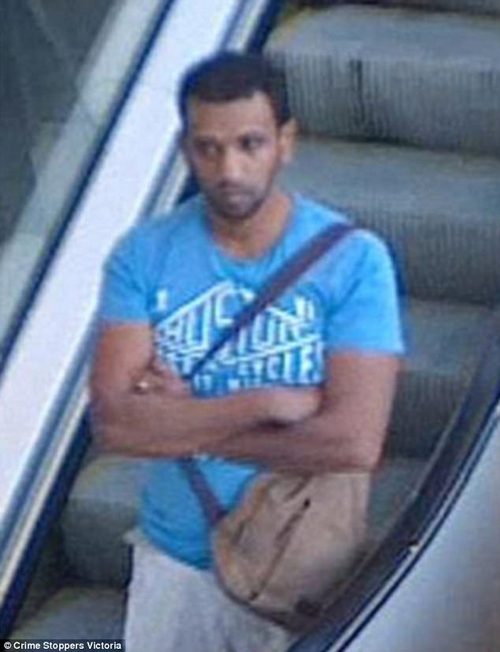 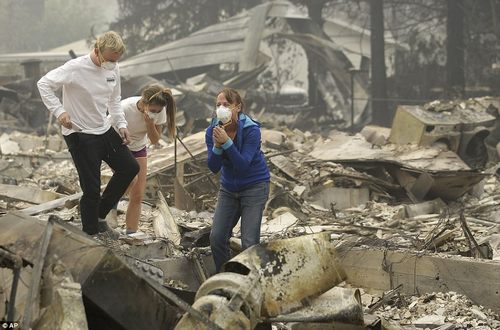