The maker of a popular Dark Souls mod has opened his own studio. Peter «Durante» Thoman, who created the «DSfix» mod for the PC version of Dark Souls, has founded his own company with two colleagues, specializing in PC ports and providing consulting services. 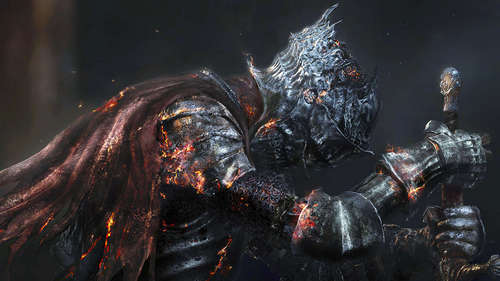 PC Games N reports that his company is named PH3, after all three founding members holding PhD degrees. The company just finished all the paperwork in its home company of Austria, leaving him free to make the announcement. He plans to tap his expertise and experience as a computer scientist for the new work.

Thoman said he doesn’t plan to license games, which he calls «a whole other can of worms» with its own kind of technical expertise. Instead, he says fans will still have to request ports they may like to see from publishers directly. «But if you gain traction, you can certainly suggest they consider our services,» he said.

Dark Souls was a notoriously buggy PC port, to the point that even director Yui Tanimura called it «half-assed.» DSfix was widely adopted by the community as a must-have add-on to make it run properly. Later Souls ports were less slipshod, as he promised. Similarly, Demon’s Souls creator Hidetaka Miyazaki recently said he was open to another studio handling a remaster of the original genre-defining classic, but expressed disinterest in handling it himself.