Since the release of the critically acclaimed Darkest Dungeon, Red Hook Studios has been busy, releasing multiple post-launch DLCs for the roguelike and porting it to all current generation consoles. That said, the developer has still found time to work on new projects, and there is now confirmation that Darkest Dungeon 2 is one of them. 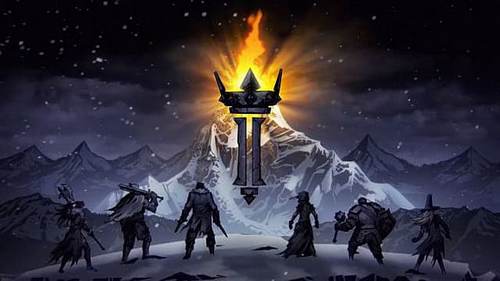 A direct sequel to the 2016 release, Darkest Dungeon 2 was recently revealed with a brief teaser shared by the studio. While this short video offers very little in the way of details on the title, many fans will simply be happy to have official word that it is indeed forthcoming.

What the teaser does seem to suggest is that at least six classes from Darkest Dungeon will be returning for the sequel. These classes are Grave Robber, Hellion, Highwayman, Leper, Man-at-Arms, and Plague Doctor, which are all depicted staring at a snow-covered mountain in the trailer.

Additionally, it would not be surprising if the peak that holds the gaze of these characters plays a role in the new title. Perhaps players will find themselves wandering through a wintry environment when Darkest Dungeon 2 releases toward a mountain of madness.

Fans will also recognize the voice in the video as Wayne June’s, the Narrator from the first entry in the series. Speaking with PC Gamer, Red Hook has offered additional confirmation that June will be returning for Darkest Dungeon 2. The company has also indicated that Darkest Dungeon‘s composer and SFX artists are back for the sequel.

Red Hook provided several other details in its conversation with PC Gamer, including the information that the new game’s combat system will be a «tuned up version» of what was available in the previous entry. It was also noted that Darkest Dungeon 2 will first release in early access.

Unfortunately for fans that are eager to get their hands on this next installment, no date has been given for that release, nor has the studio confirmed what platforms the game will be coming to. That said, these players can at least rest assured that Red Hook is set to bring a great deal of pain, stress, and quirks with Darkest Dungeon 2.

The interview with Red Hook can be found on PC Gamer. 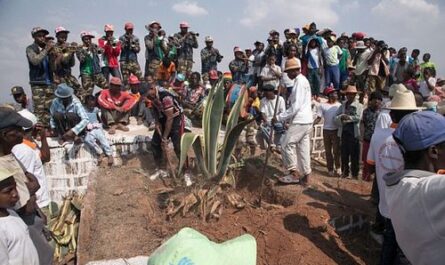