Through a new partnership with Electronic Arts, esports broadcaster ELEAGUE will be the first North American partner to host a FIFA 19 Global Series FUT Champions Cup. 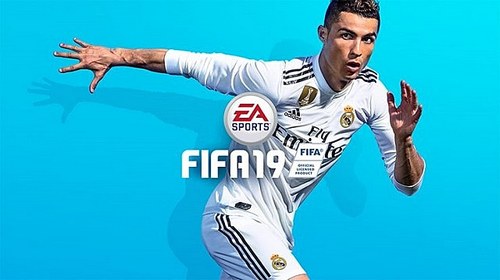 Taking place February 22-24 at the ELEAGUE arena in Atlanta, GA, the worldwide competition will see 64 of FIFA 19‘s best North American and South American players contend for $100,000 in prize money.

The ELAGUE FUT Champions Cup February will be one of six Majors in the upcoming FIFA 19 Global Series. Fans can watch the Cup live on ELEAGUE’s Twitch channel as well as B/R Live. Following the tournament, TBS will air a series showcasing the Cup’s best moments.

In addition to the Champions Cup, ELEAGUE will also host a licensed FIFA 19 qualifying event May 3-5. During the event, players will earn Global Series points and have the chance to win additional prizes. As of this writing, neither play times nor prize pools for the qualifying event have been announced.

ELEAGUE is a fantastic viewership platform for competitive FIFA and accelerates the mainstream esports and sports connection thanks to the power of Turner Sports. We’re seeing rapid growth for EA Sports FIFA competitive gaming right now around the world, and the opportunity to host a major event in North America will be an accelerant to this growth.

This partnership with ELEAGUE is perfect given EA Sports FIFA’s global reach, its instant accessibility for spectators, and the millions of FIFA competitive gaming players that are participating in the
Global Series.”

It’s been a busy four months for ELEAGUE. In October, the company inked partnerships with both Nintendo and Activision. At the same time, the broadcaster also kicked off the Rocket League Cup and announced its plans for the 2019 CS:GO Invitational.

During a 2018 interview, Matt Mosteller, vice president of content for Turner Sports, told GameSkinny that it is important for ELEAGUE to constantly search for ways to «bring the fans closer to the action, giving them a chance to know players.»

Considering the growing popularity of FIFA and soccer in the United States, as well as Turner’s close association with major American sports leagues, the partnership with EA fits perfectly into those plans.

Fans who would like to attend the FIFA 19 Global Series FUT Champions Cup in person at the ELEAGUE arena in February can get free tickets from ELEAGUE.com. 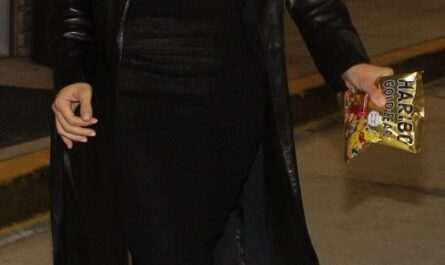 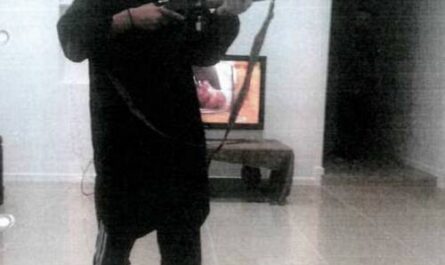