This is definitely a strange thing to announce two days before its release, but who out of the people who grew up in the ’90s would complain about Macaulay Culkin being involved in ToeJam & Earl? Nobody, that’s who. 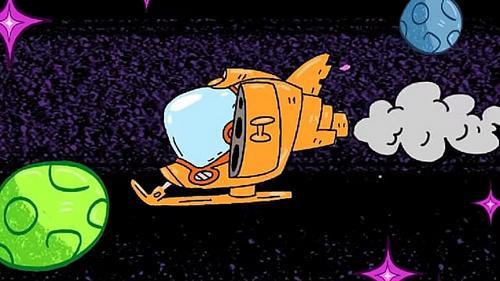 HumaNature have announced that Macaulay Culkin (yeah, that one) is joining as an executive producer, just two days before ToeJam & Earl: Back in the Groove is slated to release. Along with this announcement, Culkin and the folks over at his brand Bunny Ears are debuting Bunny Ear Games, which will hopefully put out some titles as bizarre as TJ&E and the Bunny Ears website itself.

Macaulay Culkin was a household name around the same time ToeJam & Earl and its sequel Panic on Funkotron reigned on the Sega Genesis – which may make Back in the Groove the most early ’90s piece of media since the actual early 1990s.

It’s no surprise Culkin is joining forces with HumaNature Studios over the return of TJ and Big E. He’s made it clear that the original ToeJam & Earl is his favorite game during an AMA on Reddit last year, and Tweeted himself playing the game instead of watching the 2018 Oscars.

No complaints here. The only way this could get more early ’90s is if we had some Boyz 2 Men or Pearl Jam to put on in the background and some recorded Family Matters or Rocko’s Modern Life VHS tapes on standby.

ToeJam & Earl: Back in the Groove is out this Friday, March 1st and will be sliding its way to PlayStation 4, PC and Mac, Xbox One, and the Nintendo Switch at a smooth $19.99.

TJ and Big E are stuck on Earth yet again, this time with Latisha from Mission to Earth on Xbox and new character Lewanda. Back to the Groove features gameplay in the same vein as the 1991 original, random level generation with a top-down view and all. For fans of the original game, it’s a very familiar experience.

Check out our review on ToeJam & Earl: Back in the Groove tomorrow, and rev up that wallet for Friday if you’re in the mood for a serious dose of nostalgia and are ready to accept Old Skool Earl as your main. 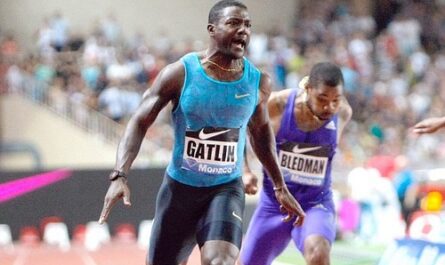 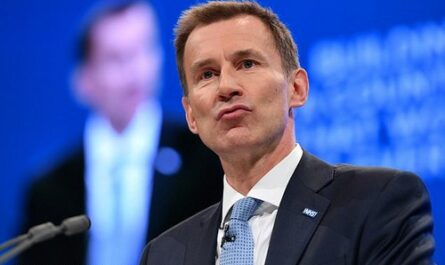