Members of the PlayStation 4 system software beta program can try out the next iteration of the console’s firmware now. Invites have gone out for PS4’s 6.50 beta, letting players kick the tires and test the stability of an update that is mostly focused on, what else, stability. 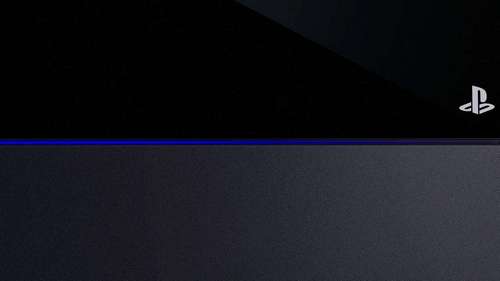 The invite notes that firmware 6.50 «does not include any new major consumer-facing features» but requests the community’s help «fine-tuning the performance and stability improvements the update brings.» Interested testers can download the beta through a special link, and then provide feedback on a beta forum.

This is similar to the 6.00 update, which despite being a whole number was focused squarely on stability improvements. Sony is being more upfront about that fact this time around though, after functionality in the 6.00 beta was kept a secret known only to testers. That left the eventual roll-out somewhat of a disappointment when it didn’t do much at all.

We do know that some consumer-facing features are on the way, however, including the long-awaited PSN name change feature. Those who have access to that beta have been able to change their name for free the first time, and then at $10 USD/CAD / €9.99 / £7.99 for each subsequent change. PlayStation Plus members get a break, costing only $5 USD/CAD / €4.99 / £3.99. But Sony also warned those testing the feature that it could lead to losses of data, including DLC purchases, game saves, and more.

Sony also just announced its PlayStation Plus games for February, which include For Honor and the full first season of Hitman, Divekick, Metal Gear Solid 4: Guns of the Patriots, Gunhouse and Rogue Aces. February will mark the last month that PS Plus includes PS3 and Vita games, but Sony is offering significantly more cloud storage space. 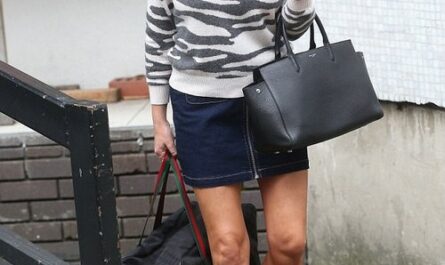 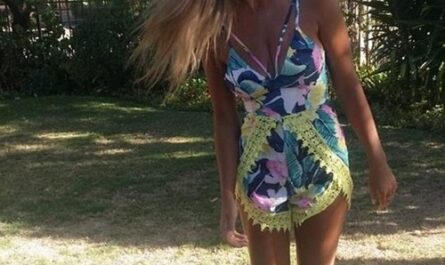