Bethesda has a number of new features in the works for Fallout 76 this year, including a more competitive type of PvP mode. The developer has shared some new details about this mode in its latest blog post, along with an early glimpse at what’s coming in the game’s next update. 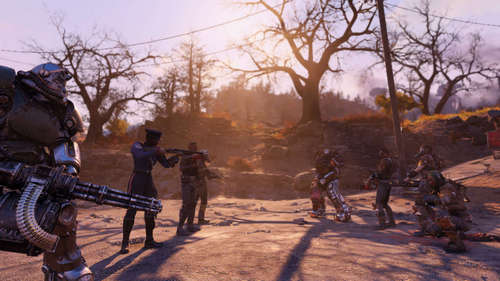 Dubbed Survival, the new mode was devised to offer players a much more challenging PvP experience. «Since the launch of Fallout 76, we’ve received lots of feedback from some of our more competitive players who requested greater challenge, fewer restrictions, and more incentives when it comes to PVP combat,» Bethesda wrote. «With this in mind, we began developing Survival mode, which will bring a new way for you to engage in even more demanding, high-stakes, and deadly adventures in Fallout 76.»

When Survival launches in beta later this year, players will be able to choose between it or Adventure mode-the standard Fallout 76 experience-when they boot up the game. Both modes will feature the same quests, events, and story, but Survival eschews the restrictions that previously governed PvP encounters. All players outside of your teammates will automatically be flagged as hostile, and you won’t need to retaliate against another player to initiate a battle.

There will also be some steep penalties and rewards in this mode. Bethesda says it will continue to tweak these rules based on player feedback, but when Survival first launches, players won’t be able to use the «seek revenge» respawn option; instead, they’ll only be able to respawn at their CAMP or Vault 76. If you kill another player, you’ll receive twice as many Caps, and there’s a chance they’ll drop their Aid alongside their junk.

Bethesda is planning to roll out the Survival beta in March. In the meantime, the developer has another patch coming at the end of January. This one will fix another «massive round» of bugs and make a handful of gameplay and quality-of-life tweaks, like the addition of a «(Known)» tag for recipes and plans that you’ve already learned. You can read more on Bethesda’s website. 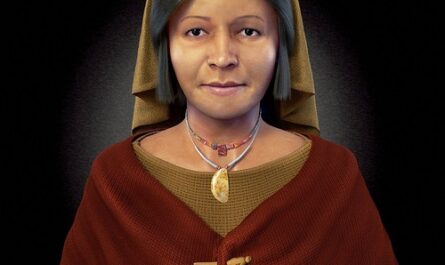 When Does Fortnite Season 8 Start? Downtime Set For Thursday