Ubisoft has released the full patch notes for the final scheduled February update for Assassin’s Creed Odyssey. Titled Patch 1.1.4, the update comes to Xbox One, PS4, and PC tomorrow, February 26. 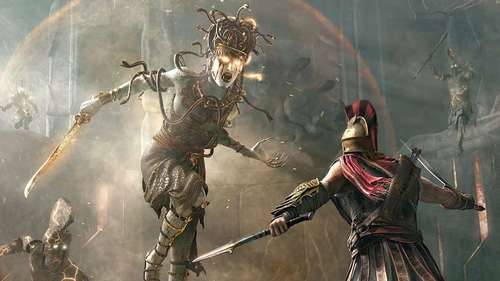 The most notable addition included in the update is New Game Plus, a much requested feature from the Assassin’s Creed community for Odyssey. To access New Game Plus, you’ll need to finished the Family Quest Line, which is the largest of the three mainline campaign stories in Odyssey. Once you’ve completed that storyline, you’ll see the option to play New Game Plus on the main menu between Load and Options. Playing New Game Plus puts you back at the beginning of Odyssey’s story, but you keep all of your gear, mounts, spear and ship upgrades, abilities, drachmae, and crafting materials. You’ll also have the choice of continuing to play as your Kassandra or Alexios or switch to the other playable protagonist if you want a change of pace.

Patch 1.1.4 also adds 10 decorative frames for use in Odyssey’s in-game Photo Mode. There are also new accessibility options included in the update that allow you to further customize how subtitles appear in-game. Support for Odyssey’s upcoming Legacy of the First Blade Episode 3: Bloodline DLC-coming to all systems March 5-and the next month’s Lost Tales of Greece missions is included in the patch too.

Most of Patch 1.1.4 contains miscellaneous and balancing updates, as well as over five dozen bug fixes. We’ve outlined the full list below. Spoiler warning: the bug fixes contain major story details from late-game campaign, Lost Tales of Greece, and Legacy of the First Blade DLC missions. 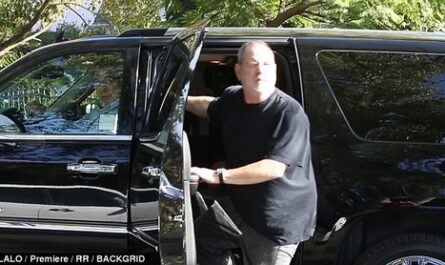