Facebook reportedly allowed developers to obscure real-money transactions, while profiting millions from minors who made purchases without permission from their parents. 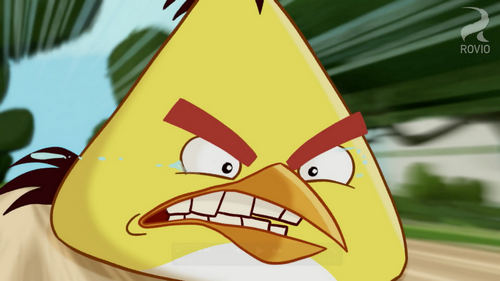 CBS News reports that just-released documents from a 2012 lawsuit show that Facebook was aware of the problem of kids making purchases through its games and apps without their parents’ consent. In part, the suit alleges, this was because Facebook allowed developers to obscure the transactions in which a credit card would be charged.

The suit was filed by Glynnis Bohannan, whose 12-year-old son racked up almost $1,000 playing Ninja Saga. When she discovered the charges and asked her son about them, he showed her that the stack of in-game currency would blink when it depleted, and he would click to make the coins replenish-all without any indication that it was charging real money.

The practice is called «friendly fraud,» a common anti-fraud term to differentiate it from a hostile theft. Depositions from the suit show that Facebook employees hesitated to address the issue because it would reduce profits. The company calculated that minors made purchases totaling $34 million in the six year period between 2008 and 2014. It also calculated refund requests from Angry Birds, finding that more than 90% were because of friendly fraud.

In a statement, Facebook said, «we routinely examine our own practices, and in 2016 agreed to update our terms and provide dedicated resources for refund requests related to purchases made by minors on Facebook.»