Epic Games has rolled out another new update for its hit battle royale title, Fortnite. Patch 8.30 is now live across all platforms, and while the update number might not suggest as much, this is a particularly significant event. Beyond a new limited-time event called Buccaneer’s Bounty that’s now live, this update introduces a new respawn mechanic that is now available in the game. Read on for a full breakdown of the patch notes. 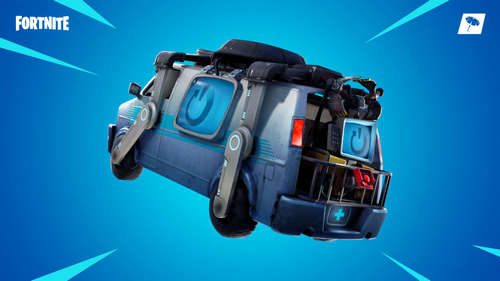 Epic recently announced Reboot Vans, and they’re now live. Similar to the respawn stations found in EA’s rival battle royale game, Apex Legends, Reboot Vans allow you to revive fallen teammates during a match. We’ve got a full breakdown of how Apex and Fortnite respawns compare, but here are the basics of how they work: When a teammate dies, you’ll need to collect their Reboot Card, which is dropped upon their elimination. Once a card has been collected, any member of the squad can bring it to the Reboot Van and respawn them, regardless of who actually picked it up. The vans can’t be found in Solo matches, large-scale LTMs, or any mode that already has respawns enabled.

Notably, respawning in this manner doesn’t leave you completely empty-handed, as in Apex. Instead, they’ll come back with a Common-rarity pistol in ammo, 36 ammo, and 100 wood. After a Reboot Van is used, it goes on cooldown for two minutes. The vans can be found all over the map, including at each major point of interest.

The other big draw this week is the aforementioned Buccaneer’s Bounty event, which runs until April 15. Throughout the event, Epic will feature a different limited-time mode to play every day. Treasure maps will also spawn a bit more frequently during matches, and there will be daily Buccaneer’s Bounty challenges to complete and rewards to unlock for all players-no Battle Pass necessary. The first of these challenges is already available and asks you to visit pirate camps in different matches; you can consult our guide if you don’t know where on the map to find those.

Also new following the update is the Fly Explosives LTM, which Epic says «combines the explosive fun of the High Explosives LTM with the Jetpack.» In this mode, the only weapons you’ll be able to find are explosives, and Jetpacks will occasionally spawn as Floor Loot. Beyond that, Epic has made numerous bug fixes and UI tweaks. You can read a portion of the patch notes for Battle Royale mode below; the full patch notes can be found on Epic’s website.

Week 7’s challenges are slated to arrive on Thursday, April 11, bringing players another step closer to unlock Season 8’s Legendary Ruin skin. If you still have any outstanding challenges you need to complete in the meantime, you can find tips and guides for this season’s trickier tasks in our full Season 8 challenges roundup.

This mode combines the explosive fun of the High Explosives LTM with the Jetpack. Take to the skies and blast everyone else back to the lobby! 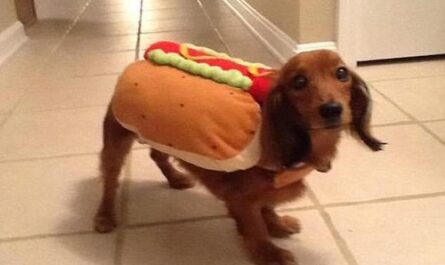