Last week, Respawn Entertainment announced continued plans to deal with Apex Legends cheaters but didn’t specify what those plans were. While the California-based studio still isn’t sharing any specifics, so as to avoid helping cheaters cheat, Respawn is finally prepared to talk a little about what’s happening behind the scenes. That includes bans being handed out to a quarter of a million players. 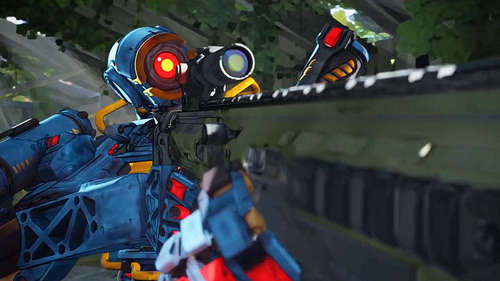 Respawn’s executive producer, Drew McCoy, penned another blog post about what’s happening to cheaters in EA’s battle royale. «We can’t share details on what we’re doing so as to not give a head’s up to the cheat makers,» McCoy writes. «But what we can say is that we’re attacking this from every angle: from improvements in detecting cheaters, to bolstering resources and tools, to improving processes and other sneaky things to combat sellers and cheaters.»

According to McCoy, Respawn has shared «some high-level stats» on the progress thus far. You can read the full statistics below.

«It is a constant war with the cheat makers that we will continue to fight,» McCoy says. «We take cheating in Apex Legends incredibly seriously and have a large amount of resources tackling it from a variety of angles.» McCoy hasn’t specified when Respawn will outline plans to deal with cheaters, but he did confirm that he’ll «be back next week with an update on another one of the issues called out in last week’s post.»

In other news, Respawn confirmed that all Titanfall projects have been tabled so that the company can focus on Apex Legends and Star Wars – Jedi: Fallen Order. In focusing on Apex Legends, Respawn has stated that the game’s Season 2 plans will be outlined at this year’s EA Play event just before E3 in June. Some of the suggested changes coming to Season 2 of Apex Legends are new characters, items, weapons, and alterations to the map. 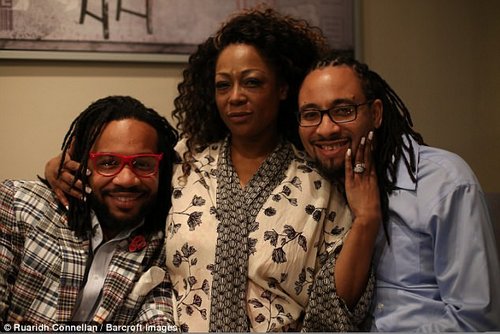