Sony’s State of Play event today had a lot of news, including the reveal of a PlayStation 4 edition of the third-person adventure game where you play as a Sugar Glider possum. The game is called Away: The Survival Series, and developer Breaking Walls says it’s inspired by nature documentaries. Previously, the game was only announced for PC. 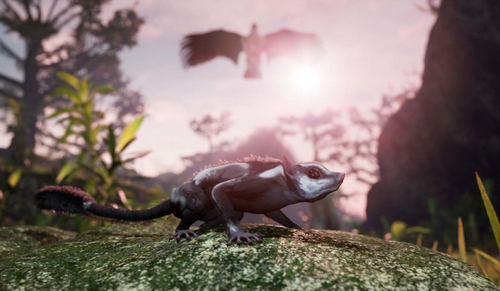 It’s not easy being a possum close to the bottom of the food chain, but it gets worse: a cataclysmic storm is coming. As that’s happening, you will zip around the world using the possum’s elastic skin to glide around environments like forests, caverns, and swamps. In addition to gliding, the little Sugar Glider can run quickly and dodge, which comes in useful when evading a stinging scorpion. Check out the new trailer below.

The music in Away was composed by Mike Raznick, who worked on the acclaimed nature documentaries Life and Planet Earth II.

Away is in development for PC and Xbox One, but a release date hasn’t been announced at this stage. Keep checking back with GameSpot for the latest.

The State of Play broadcast had a lot of news, including new trailer for the Final Fantasy 7 remake, a release date for Monster Hunter World’s Iceborne expansion, and the announcement of a new PS4 model is coming to celebrate the Days of Play event. Check out GameSpot’s news recap to see a rundown of all the big news. 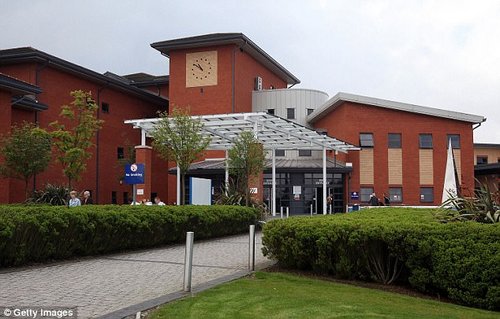