It’s been a big week for Monster Hunter: World. Not long after Capcom announced the game had reached 12 million copies shipped and revealed the next major expansion, the publisher has announced a free trial version of the game is now available on PlayStation 4. 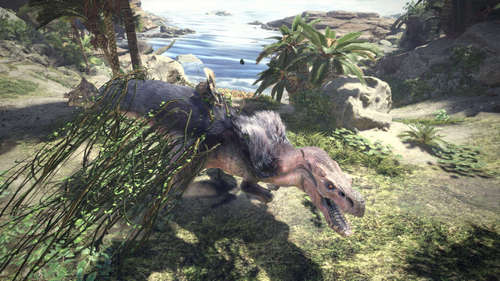 The trial, which isn’t available on Xbox One or PC, lets you play up to the Tobi-Kadachi assignment quest at Hunter Rank 4. Players can create a Hunter and Palico companion and play everything up until that point; online play and access to the Spring Blossom Fest event is also included in the free trial version.

Progress from the free trial carries forward to the full version, which is on sale right now for $20 USD. The trial is available only for a limited time; it ends on May 20.

Capcom also announced that Monster Hunter World is adding a new, more challenging event called the Arch-Tempered Nergigante Event Quest on May 11. «This quest has been a long time coming, and for good reason. The development team worked really hard to make this a special challenge; one that will remind you of when you first fought Nergigante during one of our Beta tests, or perhaps even the first time fighting him in the game,» Capcom said.

The quest will be available on PS4 and Xbox One on May 11, with the PC edition coming later.

Monster Hunter: World’s new expansion, Iceborne, launches on September 6 for PS4 and Xbox One. The PC version is coming later. The expansion adds a cold new island to explore and more monsters to face off against. Check out the new gameplay trailer embedded above.

Be sure to check out our more detailed breakdown of Iceborne following Capcom’s livestream, along with some of the highlights from Sony’s recent State Of Play. 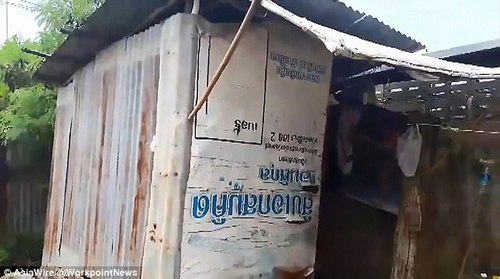 God Of War PS4: Cory Barlog On The Iconic Moment That Nearly Got Cut