If you still haven’t picked up Kingdom Hearts III, today’s a good day to make the purchase, as the game is currently on sale for $37 on PS4 and just under $40 on Xbox One at Amazon. New copies of the game are still selling for $60 elsewhere, so this is a good chance to pick it up for more than $20 off. If you’re an Amazon Prime member, you’ll also get free two-day shipping on this one. 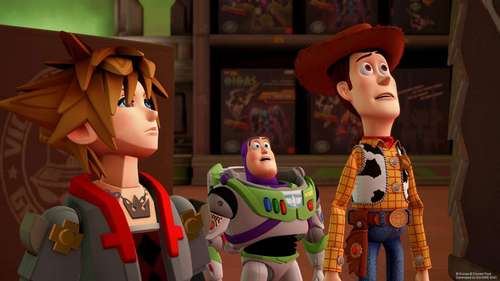 It’s been nearly three months since Kingdom Hearts III released back in January, and the game is finally getting a huge update-a series of two patches that include a higher difficulty setting known as Critical Mode. Based on previous games, we can assume the new mode will increase damage dealt and taken by enemies, among other things, but not many details have been shared. The update was announced yesterday via Twitter, and the first patch containing Critical Mode will be released today at 7 PM PT / 10 PM ET (2 AM GMT on April 24).

In addition to the higher difficulty mode, the update brings quality-of-life improvements to the game, such as bumping up the number of photo slots from 100 to 200 and introducing item carryover to New Game+, among other fixes. Another improvement: When at the Moogle Shop, you’ll now be able to identify which Synthesis items you’ve already synthesized, as they’ll have a checkmark beside them. Some enemy behaviors have also been changed, but details are slim in that regard.

With the game cheaper than ever, there’s no better time to hop in and see all the changes to Kingdom Hearts III. On Amazon, there’s no knowing how long the game will be marked down, so act fast if you’re interested in this deal. 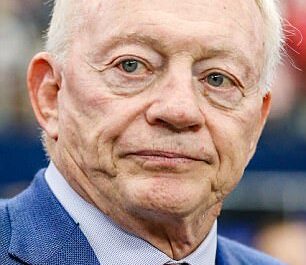 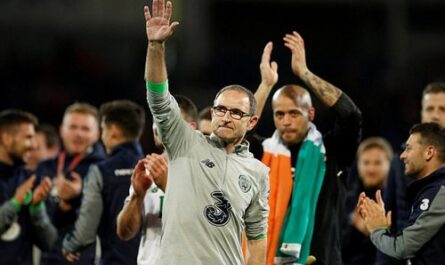